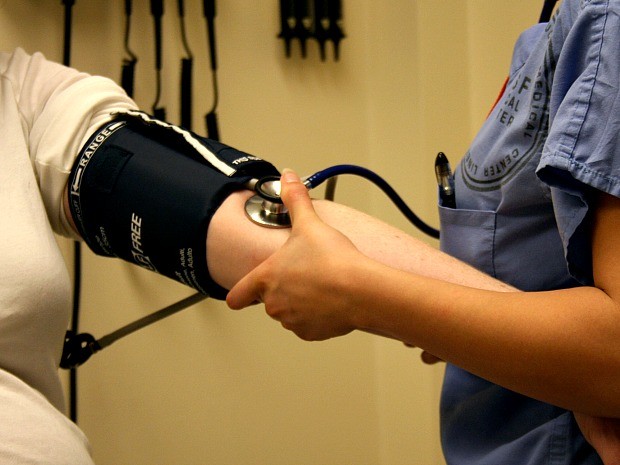 A new state health care scorecard ranks Wisconsin as above average among states, but also finds room for improvement.

The report, released this week by the Commonwealth Fund, ranks Wisconsin's system 12th overall, and best in the Great Lakes region.

Wisconsin’s best rankings came in access and affordability, and prevention and treatment.

The study found the state’s uninsured rate fell for both adults and children between 2013 and 2017. Its lowest rating came in health care disparities, where it ranked 27th.

Sara Collins of the Commonwealth Fund said Wisconsin has a lower uninsured rate than other states that opted out of expanding Medicaid under the Affordable Care Act. But she said the health care gaps between low-income residents and the rest of the population continue to pose challenges.

"In states that haven't expanded, you maybe see disparities like that becoming increasingly entrenched, because the state's not expanding and Congress isn't doing anything to address some of the coverage disparities issue," she said.

The study found the percentage of low-income residents who smoke fell between 2013 and 2017, while the obesity rate went up.

The percentage of adults who went without health care because of cost rose.

While many uninsured people put off care, Collins said the problem is increasingly extending to those who have health insurance.

"These costs eventually trickle down to employees who bear the burden of higher premiums and also higher deductibles when their employers try to temper the rate of growth in premiums," Collins said. "What that does is it feeds back in terms of people's decisions about what kind of care to get."