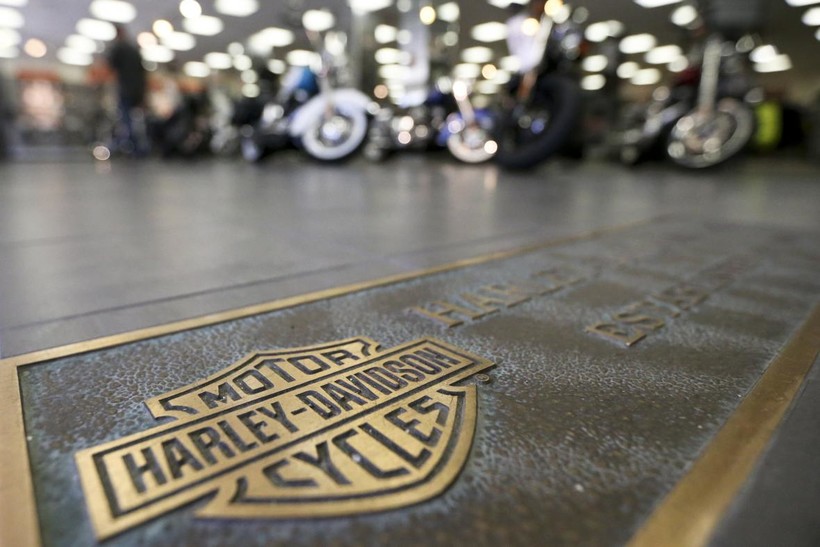 Supply chain issues are forcing Harley-Davidson to suspend manufacturing and shipments of most of its vehicles for two weeks, a move affecting the company's Menomonee Falls plant.

The Milwaukee-based company announced the move in a press release Thursday morning.

"This decision, taken out of an abundance of caution, is based on information provided by a third-party supplier to Harley-Davidson late on Tuesday concerning a regulatory compliance matter relating to the supplier's component part," the release reads.

It's the latest in a series of problems that have plagued manufacturing and the international supply chain since the onset of the COVID-19 pandemic.

In its first quarter financial results last month, Harley-Davidson noted the impacts of "semi-conductor challenges" and production shortages on its margins and sales. North American motorcycle sales were down 5 percent from 2021 to 2022, with the company saying dealers had much lower inventory because of the shortages.

"We are cautiously optimistic on improvements to the supply chain environment in the second half of the year," Zeitz said. "However, this remains difficult to predict with certainty."

Gina Goetter, the company’s CFO, said on the April earnings call the company’s bikes were, on average, sitting on showroom floors for less than two weeks, down from around 10 weeks in the first quarter of 2019.

"We have not seen any of the current acute issues in inflation that are hitting consumers impacting our demand," Goetter said. "The biggest thing that impacted our shipments in Q1 was our ability to produce to the demand, so it wasn't a slowdown in any sense of the imagination."

The company initiated a strategic plan to revamp its sales early last year in the wake of pandemic revenue declines. Zeitz said at the time the company had "over-committed and under-delivered" in the past.

Harley stocks were trading around $32.60 a share as of 10:20 a.m. Thursday. The company’s stock has lost around 20 percent of its value in the last month.

LiveWire, the company's electric vehicle division, is not affected by the pause in production.