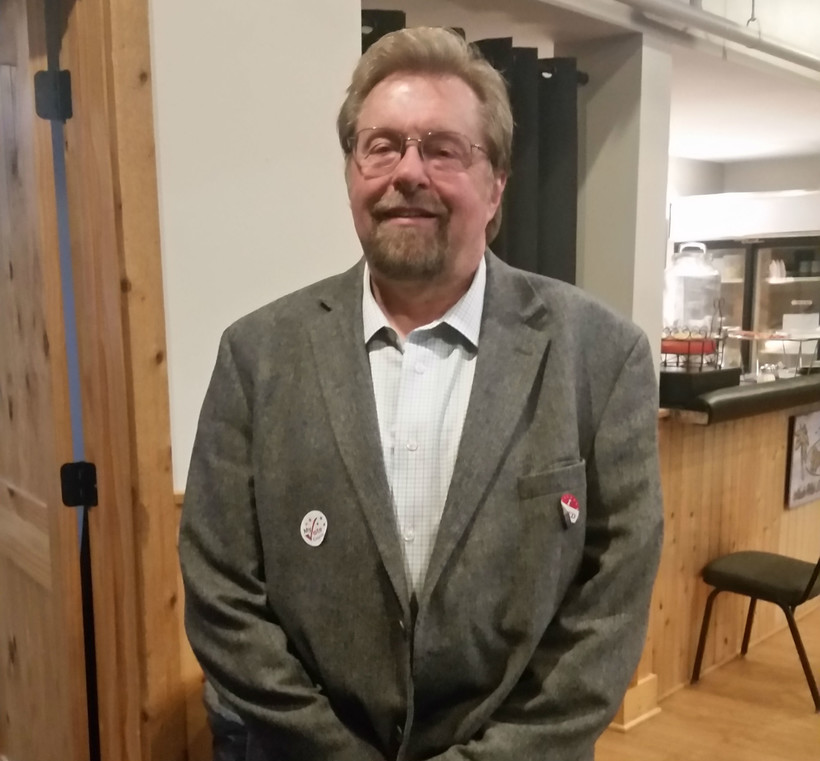 The contest is to replace state Rep. Robert Gannon, who died in October. Gundrum is chairman of the Washington County Board of Supervisors and is a village trustee in Slinger.

During an Tuesday night interview at his victory party in Slinger, Gundrum thanked his supporters. He also said his fiscal conservatism and "100 percent pro-life" policies helped him carry the race.

Gundrum said he opposes all abortions, including when the woman is raped or a victim of incest, or when her life is in danger if the baby is delivered.

The second-place finisher was Tiffany Koehler, a former aide to Gannon who ran for the seat in 2014.  Business owner Steve Stanek finished third and Spencer Zimmerman, a chauffeur and flight line technician, finished last.

It's a heavily Republican district northwest of Milwaukee, but Democrats have fielded a candidate. Dennis Degenhardt, a former credit union executive, will face Gundrum in the Tuesday, Jan. 16 general election.