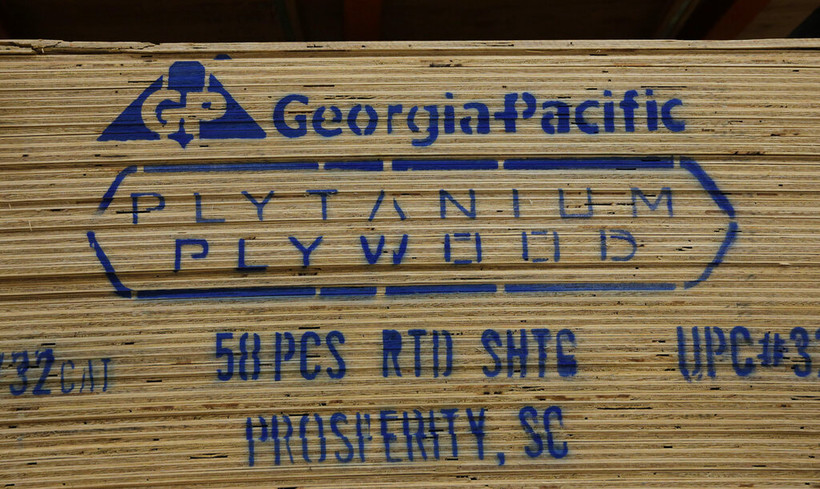 A major expansion to a Green Bay paper mill will bring hundreds of jobs to the region. It represents a long-term investment in a mill that is one of the largest producers of tissue paper in the world.

Georgia-Pacific Corp. announced it will invest $500 million to expand its Broadway Mill, adding a new paper machine and paper converting equipment. The historic mill site — it opened in 1919 as the Fort Howard Paper Company — makes toilet paper, primarily for out-of-home use, as well as producing Vanity Fair-brand napkins. It had previously been the site of a planned expansion that the company put on hold in 2019.

The expansion represents a growing segment of the paper industry. Along with brown paper or corrugated cardboard products, the market for tissue paper has seen significant growth both domestically and globally.

"Things like toilet paper, paper towels, napkins — those are staples that everybody has in their homes," said Michael Kawleski, a Georgia-Pacific spokesperson. "We're fortunate in that we're in a segment of the paper industry where there is always a high demand for the products we produce."

Kawleski said the company is already in the permitting process for the expansion. Georgia-Pacific expects construction to begin next year and be completed by 2024. The construction work will employ as many as 500 workers, and the company expects to add 150 permanent new jobs at the mill, which already employs about 800 workers.

The expansion "prov(es) that our community is fostering a valuable ecosystem for businesses large and small," Brown County Executive Troy Streckenbach said in a statement.

The Broadway Mill is one of four Wisconsin facilities owned by Georgia-Pacific. A second mill in Green Bay produces toilet paper.

The growth in this sector of the paper industry contrasts with the declines and closures in recent years other mills, especially those producing printer paper or specialty glossy papers. The largest of these is the Verso mill in Wisconsin Rapids, which the company took idle in mid-2020 and has not reopened. In June, Clearwater Paper Inc. announced the closure of its Fox Valley mill, and the next month Neenah Inc. announced the closure of its Appleton plant.

In November, Assembly lawmakers passed a last-ditch effort to save the shuttered paper mill in Park Falls from liquidation. But the bill was not taken up in the state Senate, and the Park Falls mill's equipment was auctioned off later that month. In a statement, Park Falls Mayor Michael Bablick said the removal of old equipment will likely take about two years.

In Green Bay, the Broadway Mill's expansion comes after the company converted the mill from coal- to natural-gas-powered burners. Georgia-Pacific eliminated the mill's last coal-fired burner last year, and dismantled its smokestacks this year.

The facility uses mostly recycled paper, Kawleski said, using at least 60 semi-truck loads of paper per day. The mill buys pulp from a variety of sources in the Midwest, Kawleski said.

In addition to its two Green Bay mills, Georgia-Pacific operates corrugated cardboard plants in Oshkosh and Sheboygan, and has a research and development facility in Neenah.