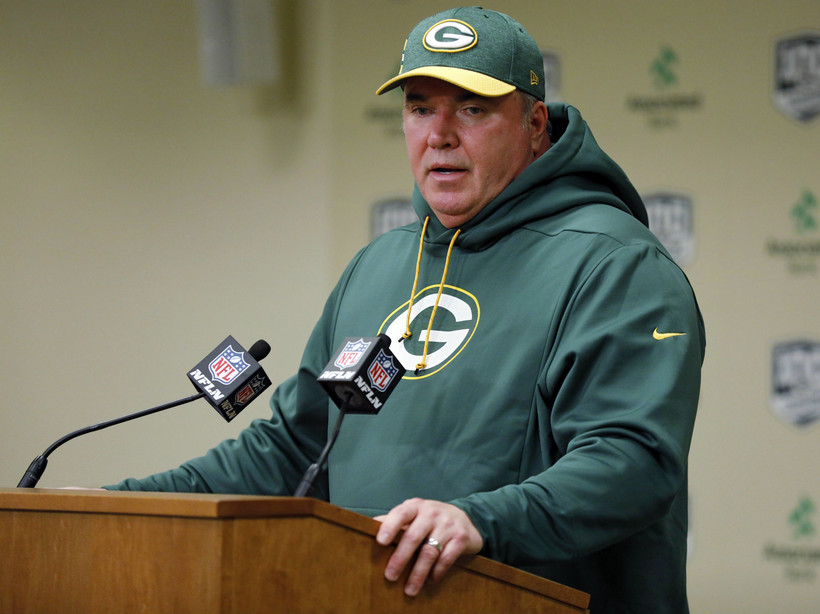 Team President Search For Replacement Will Begin Immediately
By The Associated Press
Share:

The move announced by team President Mark Murphy came after a stunning 20-17 loss on Sunday to the Arizona Cardinals, dropping Green Bay to 4-7-1.

Murphy, in a statement, said the 2018 season "has not lived up to the expectations and standards of the Green Bay Packers. As a result, I made the difficult decision to relieve Mike McCarthy of his role as head coach, effective immediately."

Murphy said the process of hiring the next head coach would begin immediately.

McCarthy was in his 13th season as coach. The Packers won the Super Bowl under McCarthy in the 2010 season.