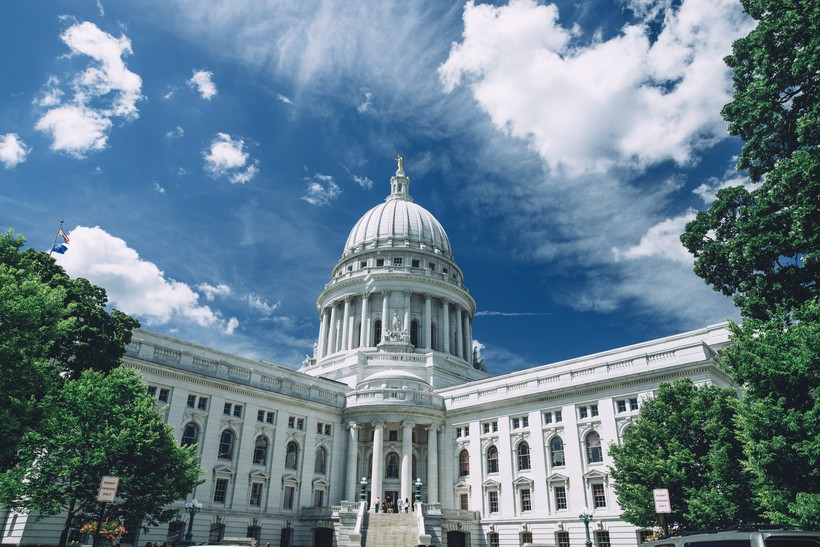 Gov. Tony Evers has ordered state agencies to cut $250 million from their budgets, a step he says was made necessary by declining revenues brought on by the COVID-19 pandemic.

The move comes just three months after Evers ordered a $70 million cut to state agencies, the majority of which was borne by the University of Wisconsin System.

"All state and local governments are now experiencing the difficult balance of providing vital services to residents in crisis while also managing tough fiscal realities," Evers said in a statement. "While I am still hopeful that the federal government will adopt further bipartisan proposals to stabilize funding for state and local services, in the face of continued inaction and uncertainty, the unfortunate reality is that we must take these steps and make more significant cuts."

Shortly after Evers' made the announcement, UW System President Tommy Thompson issued his own statement pushing back against the latest round of cuts.

"The UW System has already borne a disproportionate share of state cuts to date," Thompson said. "I am working with the Governor’s office to manage these further cuts, as well as to secure the resources we need to ensure our classrooms and university communities are safe this fall. We have a compelling case, and I believe the Governor will be helpful."

Out of the $70 million cut from the state's budget in the fiscal year that ended June 30, roughly $41 million came from the University of Wisconsin System. That's about 59 percent of the total cut.

Evers' Wednesday order directed the Wisconsin Department of Administration to find the cost savings, mirroring the approach the governor used earlier this year. He did not call for a budget repair bill, which would require the Legislature's approval.

The $250 million in cuts would apply to the current fiscal year, which ends June 30, 2021. Evers will likely present his budget for the next two years in February.