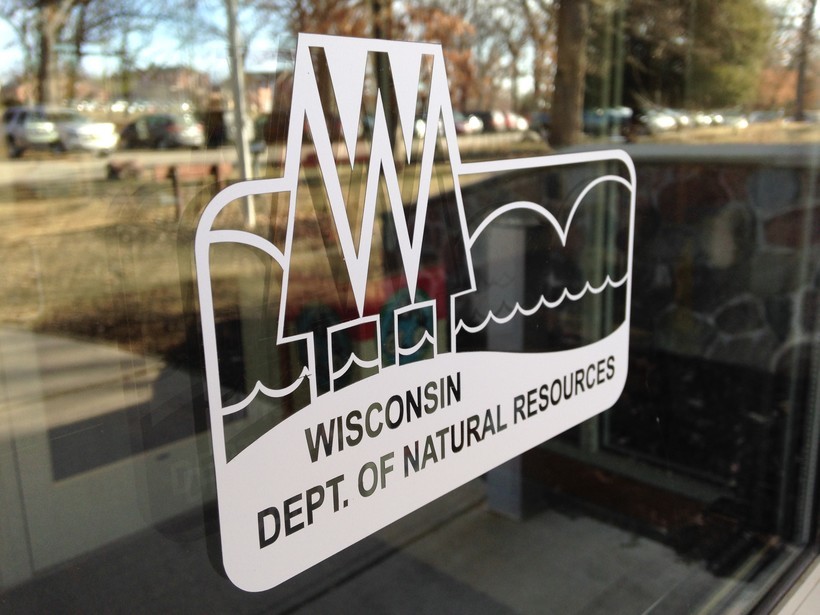 A county administrator with a conservation background has been tapped to lead the Wisconsin Department of Natural Resources.

Gov. Tony Evers appointed Adam Payne on Tuesday to serve as secretary of the DNR. He replaces Preston Cole, who announced he was retiring from the role in November.

"Adam has deep Wisconsin roots and understands that our vast and valuable resources — from our waterways to our farmlands — are core to who we are as a people and a state," said Evers in a news release. "He is an outdoorsman, a conservationist, and has been a strong, successful leader for Sheboygan County. I know he will bring that same dedication and spirit of service to this role as secretary."

Payne has been serving as the Sheboygan County administrator for the last two decades where he has overseen development of county budgets each year, as well as other programs and policy changes. Among them, he guided the county through the cleanup of the Sheboygan River and harbor, as well as a project to preserve 328 acres of undeveloped Lake Michigan shoreline at Amsterdam Dunes.

Before serving as the county’s administrator, Payne led the Wisconsin Land and Water Conservation Association as its executive director. He also spent five years working with the Wisconsin Department of Agriculture, Trade and Consumer Protection from 1990 to 1995. Payne headed the Farmland Preservation Program as its director during that time.

Payne said it's an honor to lead the agency.

"I have always had a passion for protecting and enhancing our natural resources and am an avid outdoorsman," Payne said in a statement. "I look forward to working with a strong and diverse team of DNR staff, the Board and its many partners and stakeholders to problem-solve, protect, and enhance our natural resources for people today and for generations to come."

Payne received bachelor’s and master’s degrees from the University of Wisconsin-Madison in communications and urban and regional planning.

He will begin serving as the DNR secretary Jan. 3.

However, his appointment is subject to confirmation from the Republican-controlled Senate. At least 150 Evers appointees were still awaiting confirmation as of September, according to data from the state's nonpartisan Legislative Reference Bureau.