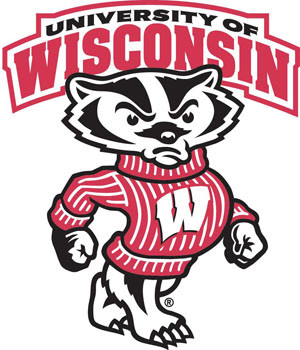 Criticism over the University of Wisconsin (UW) system's budget surplus continues. But Governor Scott Walker says he's not out to punish the UW in the state budget process, or try to dump UW system president Kevin Reilly.

State auditors have found the UW System has about a $650 million cash surplus. The UW says much of that money is set aside for specific needs at campuses, and that it's wise to keep some funds in reserve. But in Milwaukee on Monday, Governor Walker repeated plans to try to at least freeze UW system tuition levels, and possibly lower tuition. However Walker says he won't try to take away the additional $180 million he wants to give the system in the state budget process.

Some Republican legislators say UW system president Kevin Reilly should at least consider resigning over the issue of the surplus. But the governor says he won't try to force out Reilly: "I'm not going to spend a lot of time looking to scapegoat anybody on this. My focus is on leading and moving us forward, and the best way to manage this in the future. Some people, they want to single somebody out; I'm going to try and spend my time figuring out the best way to manage this going forward, to keep tuition under control, and still keep the University of Wisconsin as one of the premiere universities in the world."

Walker says his younger son will enter UW-Madison this fall, as a civil engineering student. System president Reilly is due to appear at a legislative hearing Tuesday on a possible small pay raise for some system employees.