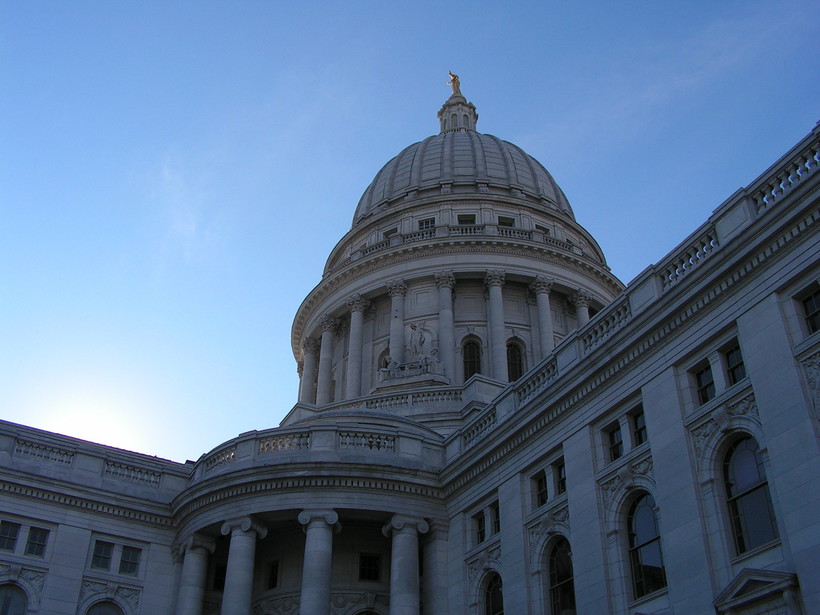 A one-week waiting period for unemployment benefits in Wisconsin would be lifted under an extensive GOP plan released Monday that aims to address problems created by the spread of COVID-19 in the state.

State Assembly and Senate lawmakers are scheduled to meet in their first-ever virtual sessions on Tuesday and Wednesday to take up the bill.

"There is no such thing as a perfect piece of legislation, but action is desperately needed right now," Fitzgerald said.

In a tweet, Steineke said about half of Assembly lawmakers plan to attend the extraordinary session in person. The other half will participate virtually.

Gov. Tony Evers said Monday he believes the Republican proposal doesn't go quite far enough to support certain industries grappling with the fallout of the pandemic.

"There’s not much money on the table, and that concerns me," the governor said at an online event hosted by the Greater Milwaukee Foundation on Monday afternoon. "There are some things, frankly, that are going to cost some money that we’re going to continue to push the Legislature on."

Notably, the GOP bill doesn’t include a provision floated last week that drew ire from Evers. Under that proposal, the Legislature’s state budget committee, which is controlled by Republicans, would have had control over state spending cuts spurred by the pandemic.

The state is expected to take a major revenue hit as sales and income taxes dip amid business closures and layoffs across Wisconsin.

The governor previously released two broad proposals related to the state’s COVID-19 response, including one that included a "sum sufficient" appropriation for the state Department of Health Services, essentially giving the department a blank check to respond to the pandemic.

GOP lawmakers who control the Legislature rejected those proposals, but included some elements of the governor’s plans in their bill.

One area of agreement between lawmakers and the governor is lifting a one-week waiting period for unemployment benefits in the state. Under the plan, the waiting period would be lifted retroactively, beginning March 12, and last until Feb. 7.

Another overlap between the governor and GOP lawmakers' plans would allow temporary Wisconsin credentials for former and out-of-state health care providers. A third would allow pharmacists to extend most prescription refills by 30 days during the public health emergency.

Other highlights of the bill include: