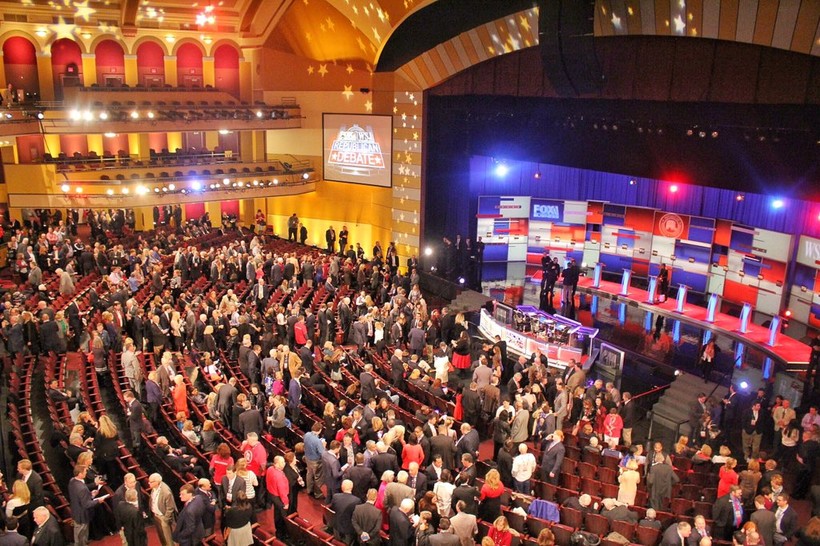 GOP Presidential Candidates Divided On What To Do About Immigration

Trump, Kasich Among Those Who Disagree During Milwaukee Debate
By Chuck Quirmbach
Share:

Republican presidential candidates debating in Milwaukee on Tuesday night differed on whether millions of undocumented immigrants could be sent back to their home countries.

Immigrants' rights groups in Milwaukee and elsewhere have been criticizing Republican attacks on undocumented people living in the U.S. illegally.

At Tuesday night's debate, the GOP candidates turned on each other. Real estate mogul Donald Trump said it's possible to send millions of people back to their nation of origin

But Ohio Gov. John Kasich said it'd be impractical to try to deport so many people.

Kasich said undocumented residents who have been law-abiding should pay a penalty, but get to stay in the U.S.