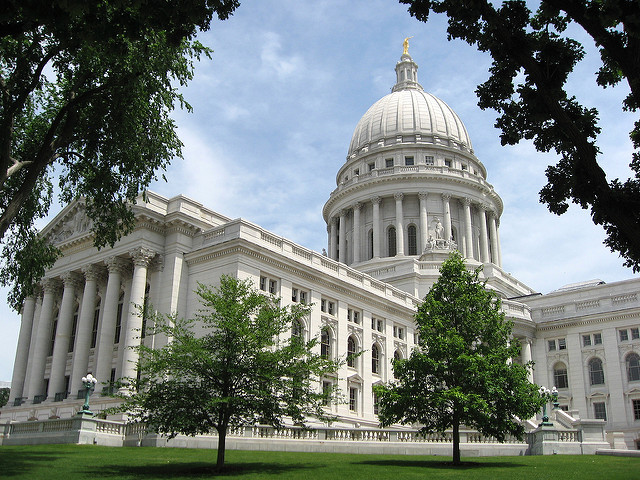 State lawmakers are considering a bill that would crack down on drug dealers who make so-called "analog drugs" to get around existing laws.

The proposal would add drugs made to mimic the effects of the opioid fentanyl to the list of illegal drugs in Wisconsin, allowing law enforcement to prosecute people who deal and use them.

"It's not as easy as we would like to think it is to target illegal drugs, especially when you can change one molecule in a drug and all of a sudden it's legal," said Rep. John Nygren, R-Marinette, during a Thursday public hearing on the bill.

Nygren has sponsored many of the Legislature's bills aimed at curbing opioid abuse in the state.

Some analog drugs can be more powerful than the drug they're modeled after, making them even more likely to cause a fatal overdose.

Rep. Joel Kleefish, R-Oconomowoc, is the lead sponsor of the bill. He said it will help law enforcement "stay ahead of the curve" as they go after analog drug dealers.

"Because God knows the criminals do not care who they're selling to, and they do not care if those they're selling to die, because there's always someone else to sell it to," Kleefisch said. "If we stem the tide of the availability of the drug, we have more chance of helping those who are using it."

The bill is one of many the Legislature is taking up this session to fight Wisconsin's opioid epidemic.