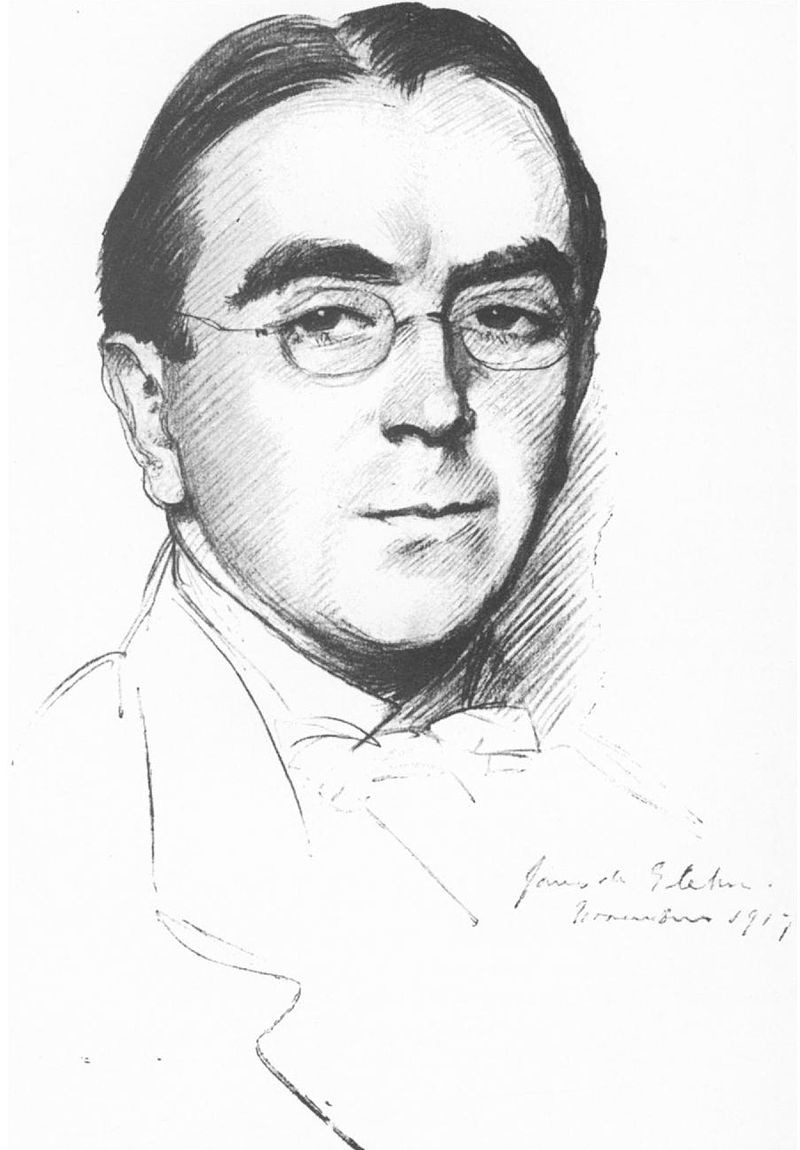 John Ireland became one of England’s great twentieth-century composers.  As a young man he received advice from another major composer--Edward Elgar.  Fortunately for English music, Ireland ignored some of it.

Rather timidly Ireland said that he did.

Elgar had been “discovered” by Richard Strauss.  His advice:  “For God’s sake, let it alone.  I have been composing for years, yet no one in England took any notice of me till a German said my music was good.”

Ireland later received more advice from Elgar.  One of his orchestral works was being performed at a Queen’s Hall concert where Elgar was conducting his Second Symphony.  Elgar listened to Ireland’s piece and said some kind things about it.  Ireland asked if he could show Elgar the score and Elgar arranged to have him bring it over the next morning to his chambers at St. James Street.  They spent a couple of hours looking at Ireland’s composition and Elgar gave Ireland many helpful pointers on orchestration—ideas that Ireland had never seen in text books.  Ireland came to think of that get-together as the most important lesson he’d ever had.

On another occasion Ireland gained an important insight into the way Elgar thought about composing.  They sat together at a formal dinner and, trying to think of a way to keep the conversation going, Ireland asked, “What are you working on at present, Mr. Elgar?”

John Ireland ignored Elgar’s first advice and kept right on composing, but for the rest of his sixty-year career, he remembered the rest, both explicit and the implied.