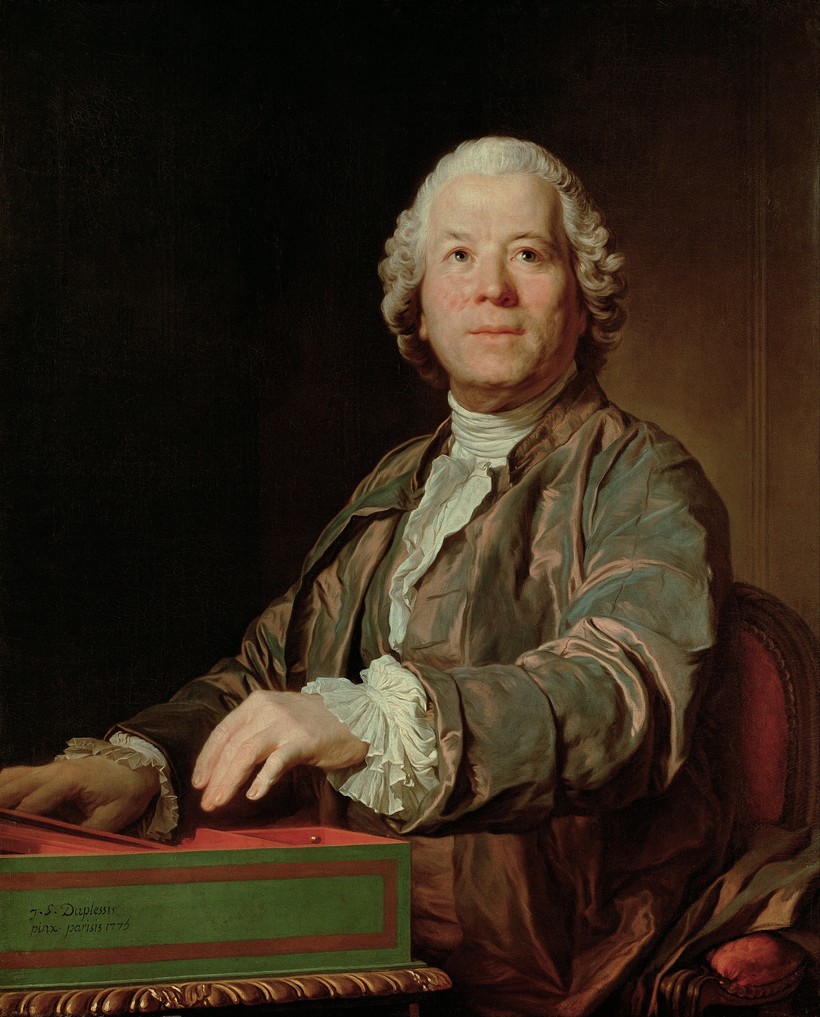 Gluck Takes It from the Top

Christoph Willibald van Gluck was so intent on the music that he was unaware of anything else.  His friend, painter Johann Christian Mannlich described a rehearsal in Paris in the 1770s:

“Every day from nine until noon Gluck attended the rehearsals of his opera.  When he returned from them, always in the company of Madame Gluck, he was awash in sweat from his exertions. Without saying a word to him Madame Gluck would take off his wig, rub his head with a towel, and change his clothes. He was flat on his back and didn't say a word again until mealtime.

“At one rehearsal the overture and two-thirds of the opera had gone passably well although the composer did find about a thousand things to repeat twenty times ‘from the top.’  But when the time came to work on the third part, Gluck ran around like a man possessed, from one end of the orchestra to the other. Sometimes the violins were the culprits, sometimes it was the basses or the horns or the violas and so on.

“He cut them off, sang the passage with the expression he wanted, violins and the rest of the instruments hurling toward his head.

“During one of these incidents Gluck was downstage in the vortex of it all, listening to each instrument when the basses made a mistake. He turned his head so fast that his old round wig couldn't keep up and fell to the ground.  In his enthusiasm for the music he wasn't even aware of the loss and noticed only that the lead soprano, with exaggerated gravity, picked up the wig from the floor with two fingers, the other fingers extended, and put the wig back on his head.”

In his excitement, Gluck had once again "taken it from the top."