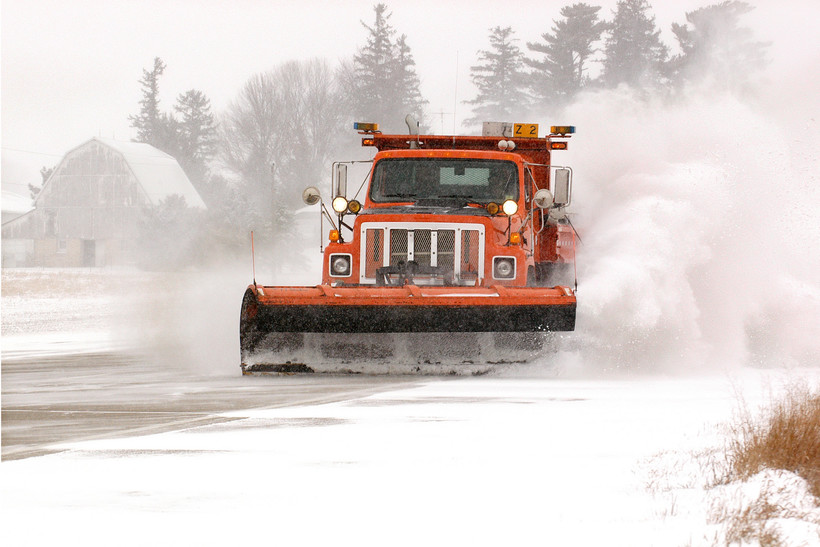 Frequent snow storms this winter have some Wisconsin municipal leaders worried about their budgets for snow removal.

James Anderson is village president of Sauk City. He said the village uses a five-year average to estimate how much they might need in their annual budget for snow removal. But he said this winter has not been average.

"We’re still in the black with our budget, but a couple more snow falls will put us probably close to the red," Anderson said.

The village just had 132 tons of road salt delivered, he said, and local officials hope they won't deplete their stores before spring. Sauk City’s budget runs the calendar year, so this year’s supply will also have to cover November and December.

Anderson said the village does have a contingency fund to draw on in case they go over budget. But the state's limit on local property taxes means the village can't raise their regular budget for snow removal without taking away from another service.

"We don't have the leeway of raising our budget for the snow removal as much as we would like to," Anderson said.

Clearing and salting roads in the city of Ashland after one recent storm cost the city $17,000, said Ashland’s Public Works Director John Butler.

"The manpower, that’s going to be our greatest cost. Actually having personnel out there taking care of the snowfall," Butler said. "We also have some material costs, mostly salt."

Butler said if snow storms continue at the current pace, the constant plowing could deplete his department's budget. But he’s not worried about running out of funding.

"We’re not out of the woods yet, but based on experience that we have on staff, we kind of know where we're at in winter and we can see the light at the end of the tunnel. So we’re pretty confident that we’ll be ok," Butler said.

Butler said the city saw less snow at the start of the winter, leaving more money in the budget to handle this month's back-to-back storms.