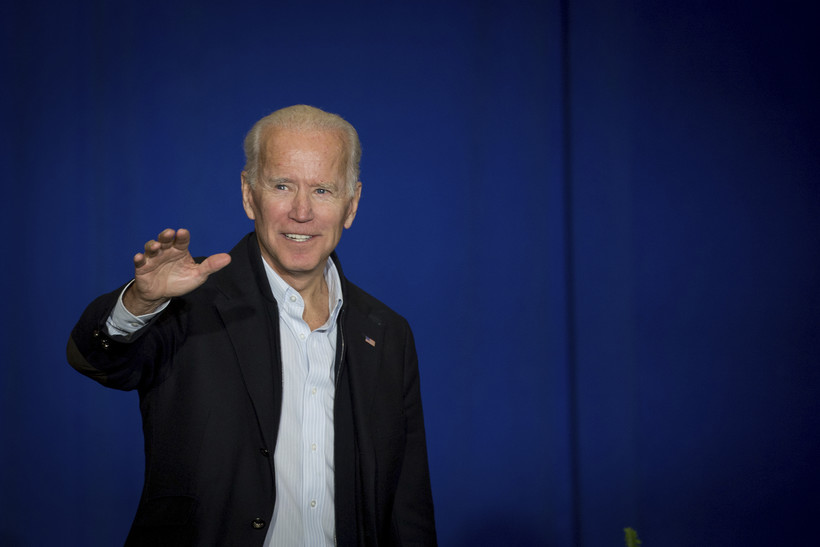 Former Vice President Joe Biden is coming to Wisconsin a week before the election to get out the vote in Madison and Milwaukee.

Biden planned to hold an early voting rally Tuesday morning on the campus of the University of Wisconsin-Madison. He was to be joined by Democratic U.S. Sen. Tammy Baldwin, candidate for governor Tony Evers and others.

Then on Tuesday afternoon, Biden was headed to Milwaukee for a similar event at a union labor hall where he was to be joined by Evers and his running mate Mandela Barnes.

Biden will be in the state four days after former President Barack Obama, who is leading a rally on Friday in Milwaukee. President Donald Trump is in central Wisconsin on Wednesday for a rally with Republicans.