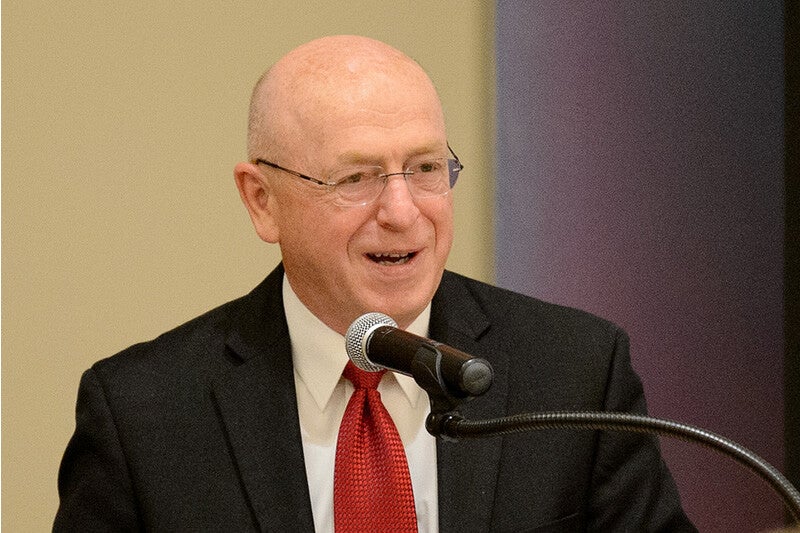 Ray Cross Stepped Down As President In June
By The Associated Press
Share:

Former University of Wisconsin System President Ray Cross never delivered written reports on how to increase campus diversity and improve the presidential search process even though he signed a $125,000 contract requiring him to produce them.

The Wisconsin State Journal reported that Cross signed the three-consulting contract after he resigned as president on June 30. The newspaper filed an open records request for the reports in early October, but university officials said no records existed because Cross delivered verbal recommendations.

System officials declined to provide any details on what Cross said, calling them private conversations.