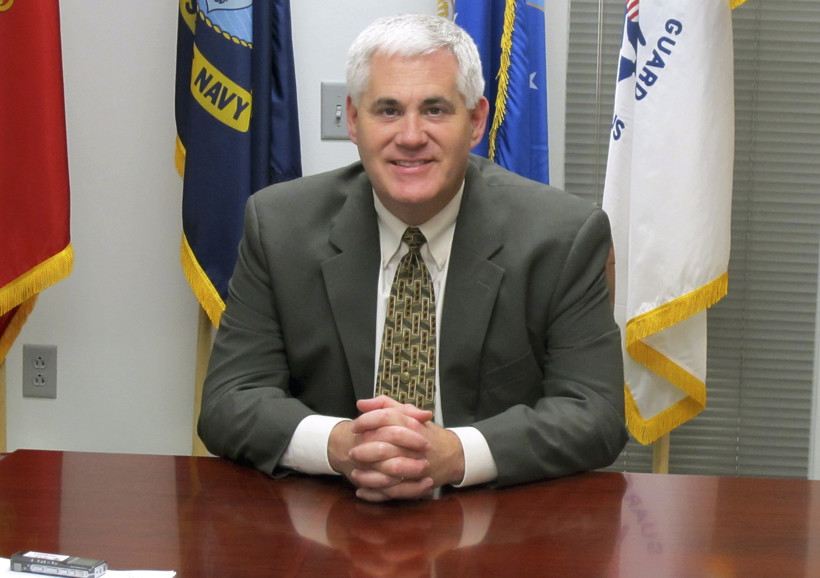 Wall served as DOC secretary from 2012 until 2016. He resigned as the federal government began an investigation into abuse allegations at the Lincoln Hills and Copper Lake youth prisons.

In the book, "Unethical — Life in Scott Walker's Cabinet and the Dirty Side of Politics," Wall accuses Walker and Schimel of refusing to get more involved in the investigation for political reasons.

Wall said he asked the governor several times to visit Lincoln Hills, but was brushed off.

"I talked to the chief of staff and I said, 'Could you tell me just exactly what's more important than state employees possibly harming kids that are in our care?'" Wall said.

The governor said earlier this week he sees "no value" in visiting state prisons.

"Scott Walker took me in — hook, line and sinker," Wall said. "I thought he was a genuine guy ... But what I found out was really he was nothing more than a political tool. He's a lifetime politician and the only thing that drives him are poll numbers and donations."

Wall said he also repeatedly asked Schimel to put more resources into the state investigation at Lincoln Hills, but Schimel was, "completely disconnected."

Wall said he believes the inaction was politically motivated.

Wall said the message he received from the two men was, "Sit down, shut up and keep those people locked up."

"These are false attacks being made by someone who was fired from the Department of Justice for asking a state employee to break the law," said Walker spokeswoman Amy Hasenberg.

Schimel fired Wall from the state DOJ in 2016, after Wall wrote a letter to a Walker aide asking for his secretary job back and suggesting the letter could be shredded.

"Mr. Wall’s description of Lincoln Hills related events is not accurate and his efforts to circumvent public records law was egregious," said Schimel in a prepared statement. "We fired Ed Wall for dishonesty, and his termination was upheld by every agency and court that reviewed it."

Wall also wrote in the book that the conflict nearly drove him to kill himself.

Wisconsin has been sued by inmates who have been injured at Lincoln Hills and Copper Lake. In March, the state agreed to pay nearly $19 million to a former inmate who attempted to hang herself in her cell. Her lawsuit said guards failed to notice or prevent her actions.

Earlier this year, the state Legislature passed, and Walker signed a new law that sets the Lincoln Hills and Copper Lake facilities on track to close by 2021. They will be converted into an adult facility and several smaller youth prisons will be opened across the state.