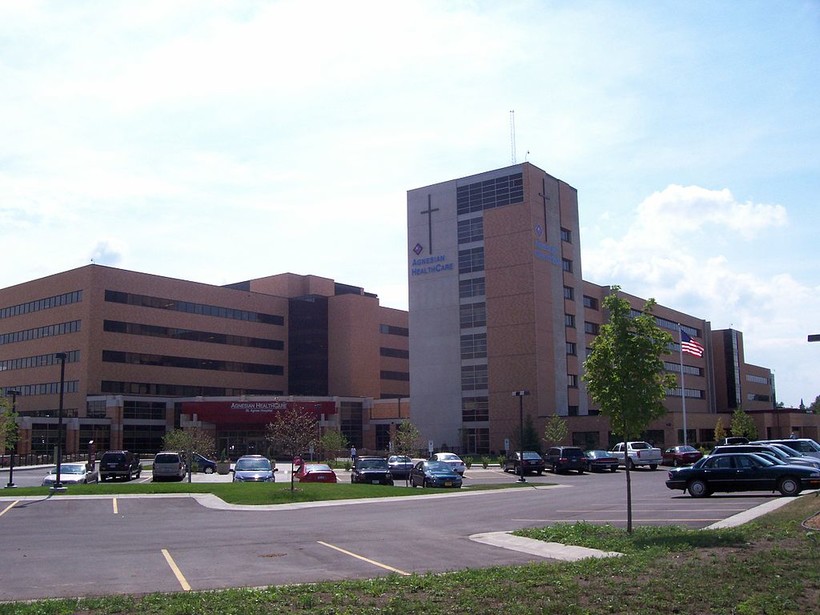 Agnesian HealthCare Accused Of Paying Doctors To Steer Patients In Government Health Programs To Its Facilities
By Shamane Mills
Share:

Agnesian HealthCare and its affiliated physician group will pay $10 million to the state of Wisconsin and federal government in a settlement over accusations it paid doctors to steer Medicare and Medicaid patients to its facilities.

A federal law prohibits the practice which can lead to unneeded medical services at government expense.

"Agnesian has put significant effort and resources into expanding its network of affiliated physicians so as to control their referral streams and maintain market dominance," says a lawsuit filed in 2014. 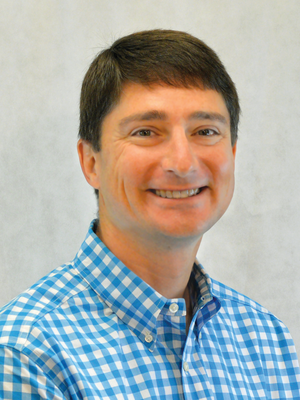 Dr. Clark Searle filed a whistleblower claim alleging Agnesian paid kickbacks to doctors for patient referrals that benefited the health system. The practice is illegal on the federal level under what is known as the Stark Law. It was also a violation of a state statute — The Wisconsin False Claims for Medical Assistance Law — which was repealed in 2015.

"I am glad that the matter has been resolved," Searle said in a press release. "I loved my patients and my practice in Fond du Lac, and chose to pursue this lawsuit out of concern for their interests."

Searle served in several leadership positions at Fond du Lac Regional Clinic. He repeatedly raised concerns about the compensation system and tried unsuccessfully to get it revised. He left the clinic in 2017.

Agnesian HealthCare and the Fond du Lac Regional Clinic deny the allegations and admit no wrongdoing in the settlement.

"We believe we had strong defenses to the claims asserted, which may have influenced the government’s decision not to intervene. Nonetheless, we have decided to settle this matter to avoid the cost, expense, and potential disruption to our healthcare ministry. Together, Agnesian HealthCare and the Fond du Lac Regional Clinic maintain our focus on providing excellent health care to the patients and families we are privileged to serve," said Shelly Haberman, spokesperson for Agnesian HealthCare.

The lawsuit was brought by Phillips & Cohen, a national law firm which specializes in taking whistleblower cases. The state of Wisconsin did not join the lawsuit when it was filed.