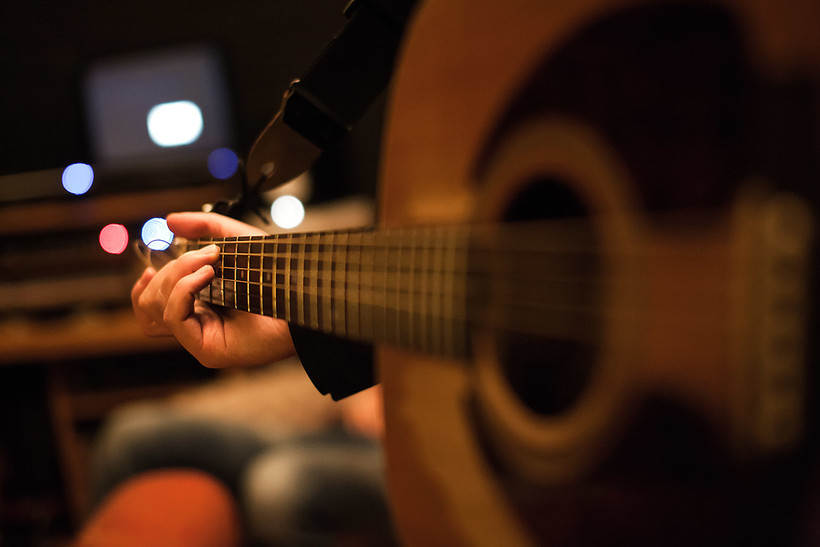 In the 1920s, according to Malone, "the recording and radio industries of the United States began tapping into the widespread performance of grassroots music. They started recording fiddlers and string bands, and ballad singers, and gospel singers, Hawaiian bands, that sort of thing. And it was out of this commercial exploitation that what we now call country music emerged."

"The music at that time from, say, 1922 or 1923 on up into the 30s, it was folk in every respect," said Malone. "The music that people did was music that they grew up with, for the most part, they'd heard around home or in church."

Malone, who served as a consultant and appeared on camera for Ken Burns’ documentary, "Country Music," recently came into WPR’s studio for an interview with "Simply Folk." A lifelong country music fan and a musician himself, Malone literally wrote the book on country music. Originally published in 1968, his book, "Country Music USA," recently came out with a 50th anniversary edition. 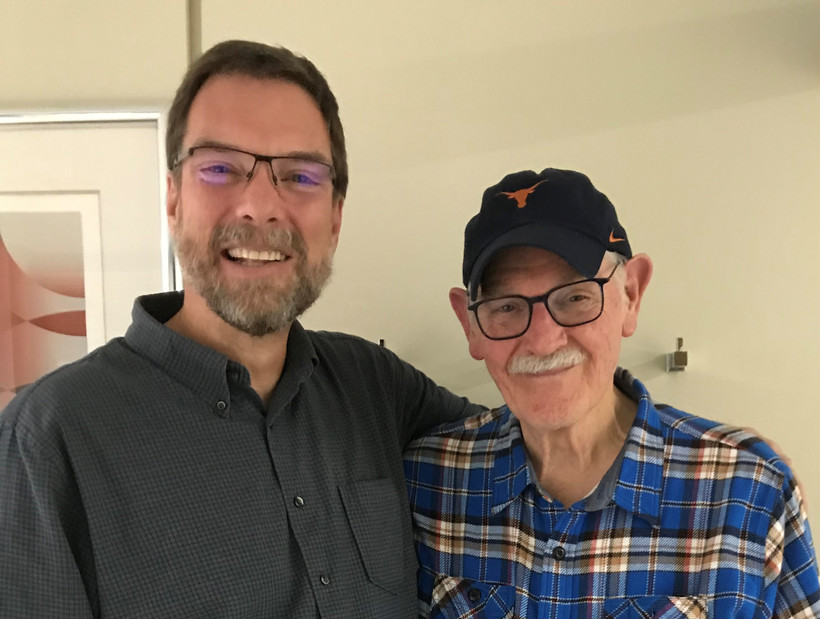 Originating from a common rootstock, folk and country music have always had musicians that have bridged that gap, that have made music that "danced" in both genres, particularly singer-songwriters, like Woody Guthrie.

"I think Woody started something new in American music," Malone commented. "He went to New York about 1940 and became part of the radical community there, singing his music in order to promote social change. And that brought people like Pete Seeger into the performance. So, I think what Woody did was to establish the idea of the traveling balladeer with a social conscience. And so there in New York City, what soon began to be called folk music developed because of Woody and others like him — Leadbelly for example— who came up from Texas and Louisiana."

"And so in a sense," Malone said, "Woody and those people began to separate themselves from commercial country music or from hillbilly. And that separation has endured down through the years. But I think folk music, as we generally use the term, was really kind of a singer-songwriter phenomenon. So many of the people who do what they call folk music nowadays are singer-songwriters.

"But to me," Malone continued, "I can't understand what the difference is between (the singer-songwriters) and, say, Merle Haggard, who also wrote his own songs. And sometimes it had a social message that we might not necessarily like, but nevertheless, he was embodying the very old tradition of ballad making."

Another musician who bridged the genres was Johnny Cash.

"He was the first country western musician to appear at the Newport Folk Festival," Malone said. "Then he made a very close and lasting friendship with Bob Dylan. Bob came on Johnny’s television show."

"Johnny Cash was the first person in country music, I think, one of the first anyway, who was promoted in Rolling Stone magazine," said Malone. "He began to build a youthful audience that stayed with him over the years. I think more than any other country singer, he was able to keep his feet in different camps. He maintained the loyalty of the country audience that he grew up with. But he also tapped into the rock 'n' roll audience and to the urban folk audience. And he was better than any anybody ever had before or since, probably. Willie Nelson may be challenging that role now."

The popularity of the phrase "roots music" reflects the recognition that folk, country and other forms of traditional music share sources and inspirations. As the music develops, the next generation sees these commonalities and runs with it.

"Younger musicians are recognizing the importance and beauty of American roots music," Malone added. "Wherever it came from, whether it's from the blues or gospel or hillbilly tradition, (they're) making it their own and giving new life to this music.”

Manufacturer: published for the American Folklore Society by the University of Texas Press
Part Number:
Price: $8.93