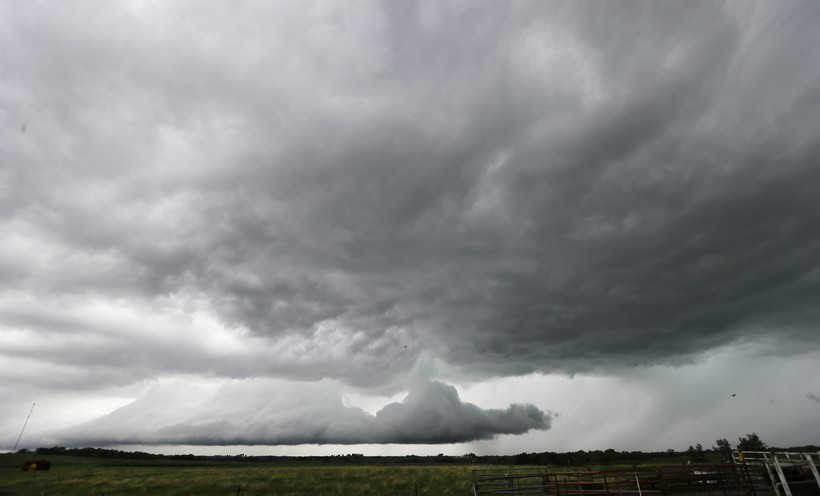 First Half Of 2017 Is Second Wettest On Record

The first six months of 2017 were the second wettest on record in Wisconsin. Wisconsin recorded almost 21 inches of precipitation from January to June, 1 inch below the record set in 2013, according to data from the National Centers for Environmental Information.

"The last three months have only been about the fourth or fifth wettest, but out of 123 years, that’s a lot of precipitation," said Ed Hopkins, assistant state climatologist through the University of Wisconsin-Madison.

"When you have record production years, you typically have a mini-drought that goes on during the month of June. We have not experienced that this year," Lauer said.

Lauer said farmers have less management options to guard against the weather as crops continue to grow.

But one industry in the state may be benefiting from the rain.

Hopkins said the shipping industry on the Mississippi River and the Great Lakes has suffered in previous years when the water level is too low.

"If the water is too low, then they can’t put as much cargo on and that costs them money," Hopkins said. That’s not a concern this summer, with most water levels several inches above normal.

Whether more rain is wanted or not, Wisconsin will likely see more thunderstorms this summer.

"If you get a southerly windflow bringing humid air from the Gulf of Mexico, which has been one of the cases, it interacts along that frontal boundary, weak disturbances move along it and we can start picking up thunderstorms," Hopkins said.