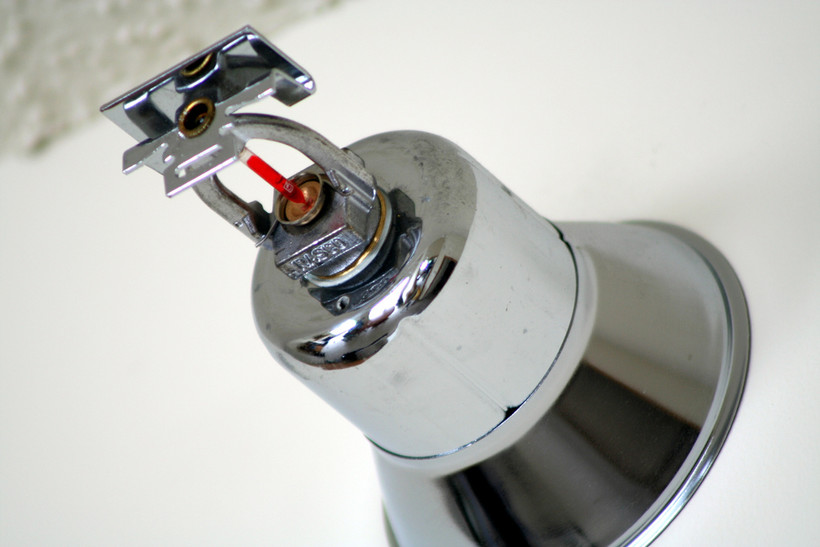 Firefighters are asking the state's top law enforcement official to weigh in on a fire safety regulation the Walker administration says it can't enforce anymore.

The Madison Fire Department has submitted a formal request to Attorney General Brad Schimel, asking him to support a regulation that required sprinklers in apartment buildings that have between three and 20 units.

The Walker administration stopped enforcing that regulation earlier this summer, saying it conflicts with a 2011 law that limits the power of regulations.

Ed Ruckriegel, fire marshal for the city of Madison, said new buildings are constructed with fewer fire safety standards, like shorter hallways, because it's assumed the required sprinklers will be there. If sprinklers aren't there, he said that could cause big problems.

"Then the buildings would be built to like 1950s standards, in terms of fire safety," Ruckriegel said. "It's not just a fire sprinkler issue, it is now building unsafe and substandard buildings."

The Wisconsin Builders Association has fought the sprinkler regulation, saying it conflicts with state law.

"We are hopeful that the rule of law prevails on this issue, and the state statues are the true law of the land and are not superseded by administrative rules that do not have as much review and scrutiny as state statutes," said Brad Boycks, executive director of the association.

The state Department of Safety and Professional Services has also asked the attorney general to weigh in on the matter.

A spokesman for Schimel said his office is working to provide a "timely response."