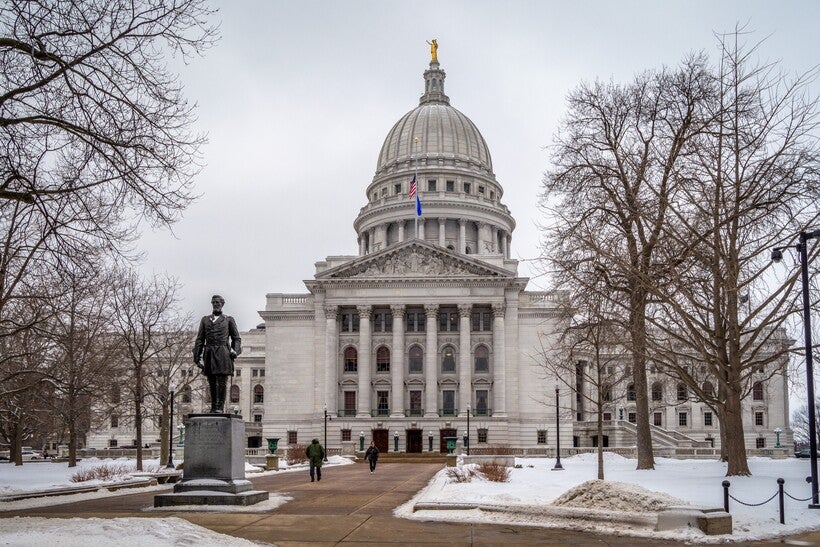 Pfaff Hired As Director Of Business and Rural Development For State Department Of Administration
By The Associated Press
Updated:
Monday, November 11, 2019, 6:05pm
Share:

The Wisconsin agriculture secretary fired by the Republican-controlled state Senate has a new job, still within Gov. Tony Evers' administration.

Brad Pfaff has been hired as the director of business and rural development for the state Department of Administration. The announcement Monday comes less than a week after his confirmation as agriculture secretary was rejected. Republicans were upset with comments he made critical of them not quickly releasing funding for farmer mental health services.

In his new job, Pfaff will be paid $120,910. The position is new and will have expanded responsibilities compared with the previous director of business development, whose salary was $86,736.

The announcement of Pfaff's hiring states he will "leverage his extensive experience at the federal, state and local levels to support and advocate for Wisconsin small businesses and rural communities."

Department of Administration Secretary Joel Brennan said he's "proud" to have Pfaff on staff to ensure his expertise can be tapped to help grow the state's economy.