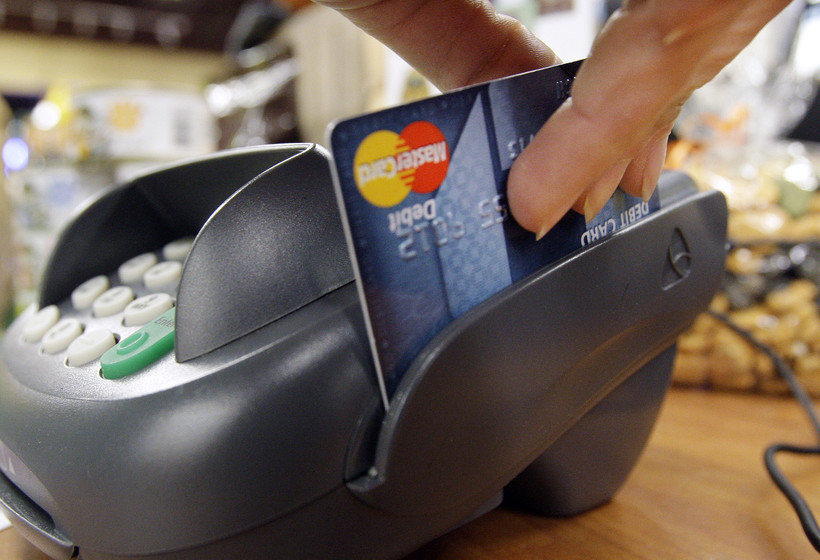 Financial Well-Being Is In Your Reach, Adviser Says

Start By Reviewing Where You're Spending Your Money
By Elizabeth Dohms
Share:

When it comes to being financially healthy, Peggy Olive recommends working backwards.

Look at your previous month’s spending record, said Olive, a financial capability specialist who holds a joint appointment with the School of Human Ecology Center for Financial Security at the University of Wisconsin-Madison and UW-Extension.

Then you can see where you’re spending your money on and patterns will begin to emerge. For example, if you tend to pick up extra items when you stop for gas or if you’re often eating from a vending machine.

"Just step back and look at your spending and the categories and ask yourself if you’re happy with that," she said.

The beginning of the month is a great opportunity for a fresh start, she said.

"I like to focus on what your money could be doing for you," she said. "Think of it as an opportunity than something that’s really going to drag you down and take all the fun out of your life."

While finances wildly differ from person to person, there are some factors that people who believe they have a higher sense of financial well-being have in common.

These people have a better handle on their day-to-day spending by being familiar with their income and spending, said Olive, citing research from the Consumer Financial Protection Bureau and UW-Madison.

Planning for emergencies is another trait financially stable people share, Olive said. This might mean that they have money saved in the bank, or that they will plan to open a line of credit on a credit card or turn to someone for help.

"It’s just paying attention to those different areas of our financial lives," she said.

Other common traits include making progress toward financial goals and having some wiggle room to spend for fun.

Olive offers some tips on how to get on your way to financial well-being:

One of these is available from the Consumer Financial Protection Bureau, which asks questions such as how you would handle a big unexpected expense. Then, you can compare your score to the general population.

"The most important thing is how you want to focus on that for yourself individually, what that score means for you," she said.

2. Look At The Big Picture

Create a general idea of what you’d like to work on, while knowing that your financial life will ebb and flow.

Olive said that about 50 percent of people set some kind of financial goal, and fewer than half reach that goal.

"The No. 1 reason cited in the research is that when people hit an obstacle or something happens they’re not expecting, then they throw the whole plan out the window," she said.

She said you can still create a plan while anticipating that things will happen that might cause you to push pause on your goals. Then, as soon as you’re able, get your spending back on track.

One year from now, what could you do to bring you closer to your goal?

One of those goals could be to set up an emergency fund by saving an amount equal to what you spend on monthly expenses.

"If something happened, you’d have that cushion," she said, acknowledging that it can take months to save. That’s where a separate back-up plan, such as asking someone for help or taking out a loan, is important to have.

Creating those plans and paying attention to what you’re spending daily is helpful, even if you can’t set aside money right now.

Olive said that studies in behavioral economics show that putting money into different categories is helpful for financial well-being.

Labeling certain accounts — for example, an emergency fund — helps you to be intentional about how that money should be spent, Olive said.

She noted while it may not feel good to withdraw money from those accounts after working so hard to build them up, that’s really what they’re meant to be used for.

One way to build up these funds is to have some money automatically deducted from your paycheck and put into your savings account.

"Once you make it automatic, you really don’t have to go back and worry about not spending that money in your checking account," she said.

5. Make Decisions According To Your Goals

In some cases, you might want to look into investing your money in a CD (certificate of deposit) to ensure you’re getting more return than you would, for example, if left in a savings account.

But it all depends on what your goals are. If you want to buy a car in a few years, putting your money into a CD to earn a little more interest could be a more profitable option.

What Steps Can You Take Toward Financial Well-Being? 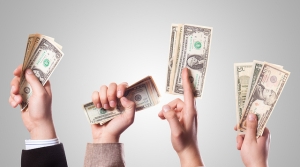 With the start of a new year, some people's resolutions may be financial ones, like saving money, spending less and paying off debt. Our guest financial specialist joins us to talk about financial well-being and ways to work toward that point in 2019.