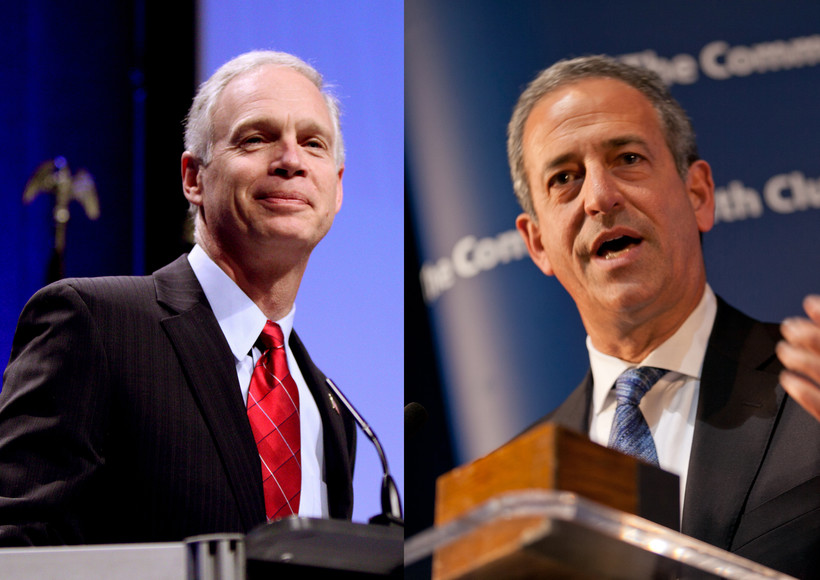 Analyst Cautions That While Lead Should 'Please' Feingold, It's Still Early On In The Campaign Season
By Patty Murray
Share:

If the race were held today, 51 percent of respondents say they would vote for Feingold, 41 percent for Johnson.

David Helpap, a University of Wisconsin-Green Bay political scientist, said those numbers should "please" Feingold. However, he cautioned that it's still early on in the race.

"This is the poll before the real campaigning begins. You've seen a commercial or two that favors Ron Johnson, and I think Russ Feingold just maybe started his. But once you start really getting into the campaign season, you start seeing the campaign materials and the commercials start ramping up, I think that's when you might start to see, perhaps, some more movement on these numbers." Helpap said Johnson's strategy seems to be to paint Feingold as a Washington insider, even though Johnson himself is the sitting incumbent.