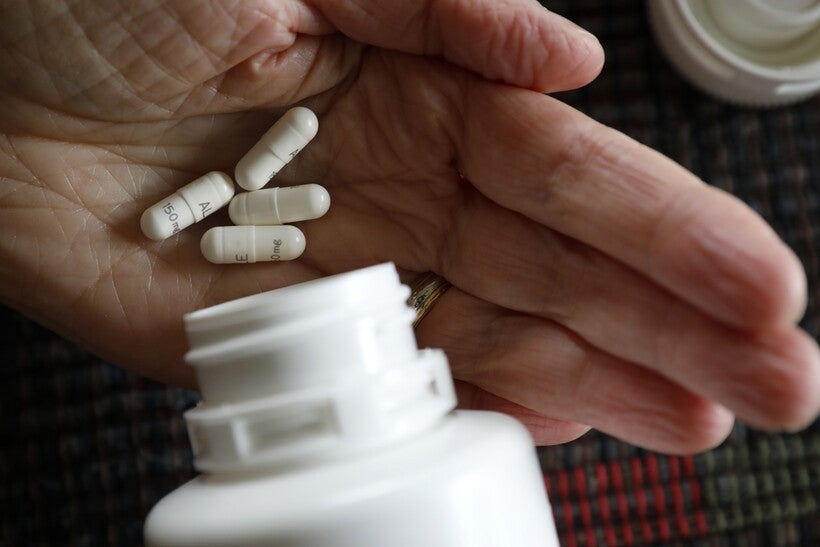 Retired public school teacher Gail Orcutt, of Altoona, Iowa, holds some of the prescription drugs she takes, Friday, Feb. 15, 2019. Orcutt pays $2,600 the first month of the year, and then $750 every other month for a lung cancer medication. Charlie Neibergall/AP Photo

The clarification from the Centers for Disease Control and Prevention was made public on Wednesday along with a commentary in the New England Journal of Medicine by doctors who wrote the guidelines. They're concerned that some patients are taken off painkillers too quickly or can’t find a doctor to treat them. In some cases patients with cancer or surgical pain couldn't get opioids even though the guidelines are only meant for those with chronic pain.

"I think we went from one extreme of being liberal about prescribing opioids to another extreme of no opioids. I think the goal of the guidelines was to have physicians be more mindful about prescribing opioids," said Dr. Alaa Abd-Elsayed, medical director for pain services at the University of Wisconsin-Madison School of Medicine and Public Health. Abd-Elsayed wasn't one of the authors of the NEJM commentary but agrees there's room for improvement. 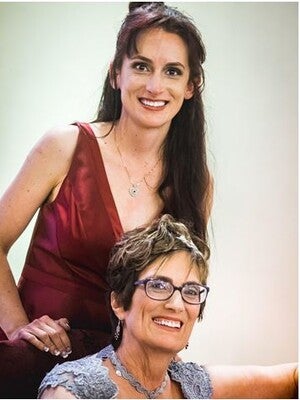 Although doctors have been told to look for alternatives to opioids, it's the only drug that has worked for 38-year old Stephanie Goldsmith. She was recently cut off from fentanyl used to treat a bowel disorder called idiopathic chronic constipation.

"She was just cut off. That effectively felt like a death sentence because she now has been two weeks without a bowel movement and she is at risk of perforating which could lead to death (a tear in the bowel could lead the contents to leak into the abdomen)," said patient advocate AnnMarie McILwain.

Usually opioids cause constipation but McILwain said paradoxically in this case they do the opposite. Goldsmith is being treated at a hospital in California. She lives in Livermore, California.

"These are really good doctors. They are just running scared in this environment where it’s hard to know what the rules are," said McILwain. "So I’m so grateful the CDC in concert with New England Journal of Medicine is doing what they’re doing because I as an advocate receive numerous calls a week from people who are basically victimized by this confusion and this anxiety on the part of the medical system."

Law enforcement and doctors are sometimes on separate sides of the issue.

Earlier this month, 39 attorneys general, including Wisconsin Attorney General Josh Kaul, sent a letter to the U.S. Department of Health and Human Services regarding possible changes to the 2016 guidelines which urge doctors to use low doses of doses of opioids for a short period of time and consider alternative pain management first. Attorneys general are concerned changes could cause opioid prescriptions to increase.

"One of the areas where we’ve had success in addressing the opioid epidemic is that there’s been a reduction in the number of opioid prescriptions and that is going to help in the long term prevent people from becoming addicted," said Kaul when asked about concern that efforts to reign in opioid use are being misinterpreted.

"It’s certainly important that doctors follow the guidelines accurately and if there are patients for whom an opioid prescription is appropriate, those guidelines shouldn’t be preventing doctors from making an appropriate prescription. But it’s also important we work to address over-prescription," he said after a press event in Madison highlighting Prescription Drug Take Back Day.

The CDC is currently evaluating the impact of the opioid prescribing guidelines — results they intended and those they didn’t.