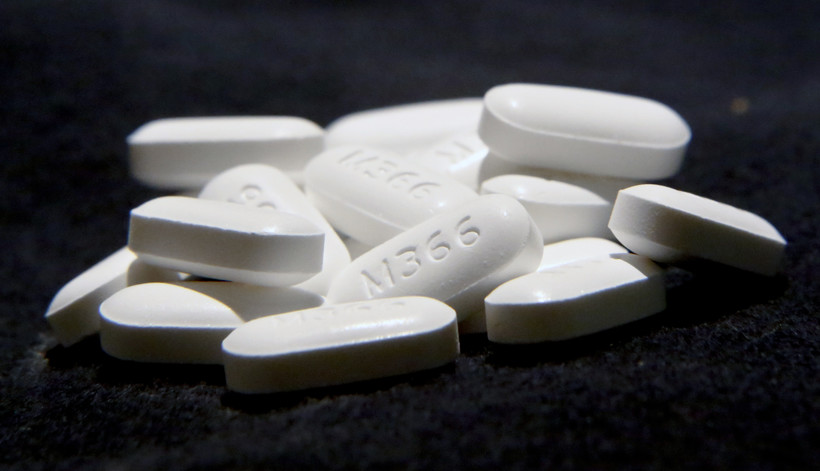 More than three dozen attorneys general have sent a letter to federal health officials regarding proposals on pain management in the wake of the opioid crisis.

Democratic Wisconsin Attorney General Josh Kaul and others are concerned that some of the recommendations will result in more opioid prescriptions, not fewer.

"We should continue working to reduce opioid prescriptions, not take a step back from that effort," Kaul said in a statement.

On Monday, 39 attorneys general sent a letter to the U.S. Department of Health and Human Services regarding a draft report by the Pain Management Task Force.

Existing federal guidelines by the Centers for Disease Control and Prevention recommend that opioids prescribed for acute pain be limited to three or fewer days and say that more than a seven-day supply is rarely necessary.

But doctors told the task force this has led to unintended consequences. The task force said it has received public comments indicating that many patients have experienced access issues related to provider fears and concerns with how the guideline would be interpreted and have caused some to consider obtaining opioids from illicit sources.

"In essence, clinicians should be able to use their clinical judgment to determine opioid duration for their patients," the draft report said.

Attorneys general say the report suggests that providers should rely solely on their judgment regarding the dose and duration of opioid treatment instead of consulting evidence-based recommendations.

The American Academy of Family Physicians initially objected to CDC prescribing guidelines saying the evidence was weak. And while the Academy later changed its mind, concerns remain that some patients will be left in pain.

There are risks with high doses of opioids, the attorney generals said in their letter, adding "as a matter of public safety, there is simply no justification to move away from the CDC Guideline to encourage more liberal use of an ineffective treatment that causes nearly 50,000 deaths annually."