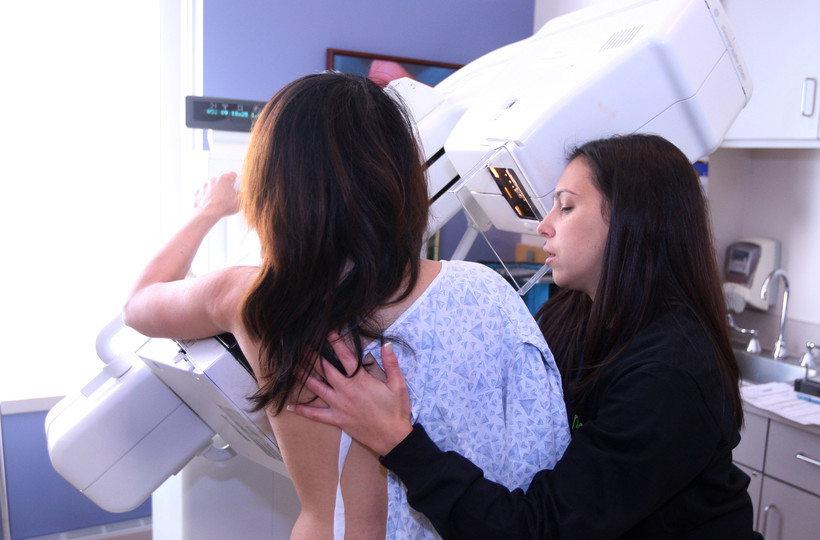 For the first time in 20 years, the U.S. Food and Drug Administration on Wednesday proposed changes to regulations governing mammography facilities.

Women screened for cancer would be told if they have dense breast tissue, which can affect the accuracy of a mammogram. Forty percent of woman in the country have such tissue and are considered at higher risk of developing breast cancer.

"Information provided to patients is important. We’re in an information and data-driven age. Patients knowing their breast density is an advantage, not a disadvantage. But we also have to provide the information so they know how to interpret it,"  said Dr. Lee Wilke, director of UW Health Breast Center.

As NPR pointed out in a 2016 story, letters informing women about breast density can be complex and confusing.

Wisconsin already has a similar policy on the books, but some patient health advocates in the state like Gail Zeamer said it's past time that such standards are adopted nationwide.

Zeamer was diagnosed with stage 3 breast cancer in 2016 at age 47. The Neenah woman was shocked, because she went for checkups regularly and wasn’t told she had the kind of tissue that can make it difficult to detect tumors.

"When I was receiving chemotherapy, I was trying to figure out in my head, how could this have gotten so far without anybody knowing or telling me?" she said. 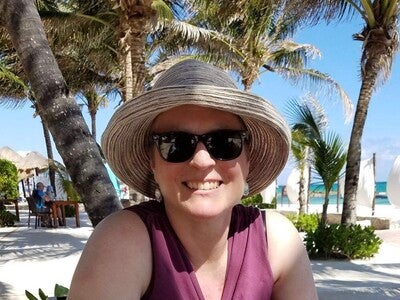 Zeamer had six rounds of chemotherapy, 30 rounds of radiation and a double mastectomy. While in the infusion lab for treatment, she found a website called Are You Dense? She noticed some states required health providers to tell women about dense breast tissue, although not all states require patients be told what their individual situation was. Wisconsin didn't have a law at the time.

"And I said, 'I want to fix that. This is crazy. It’s 2016 and women should know this information. I’m an educated woman and I was never told this about my body,'" she said.

Legislation authored by state Rep. Mike Rohrkaste, R-Neenah, was signed into law last year. It was a bill closely watched not only by patient advocates, but also manufacturers of breast-screening equipment.

How much information the patient gets matters, according to research by the Yale School of Public Health and School of Medicine which has shown that the wording of these laws can have a significant impact on whether patients get further screening.

The study found a modest rise in cancer detection if women were told about additional testing through an MRI or ultrasound.

But medical testing doesn't come without risks. There could be results that are false positives, creating anxiety and perhaps unneeded treatment.

According to the study, 36 states have enacted breast density notification laws and there's wide variation in what patients are required to be told. Zeamer said she thinks patients should be told as much as possible: about their individual status and additional screening options if necessary.

"Even doctors are a little confused about what they should be telling patients. So (patient advocates are) trying to find common ground. And the FDA mandate would help find that common ground across the country," said Zeamer.

"As part of our overall commitment to protecting the health of women, we're proposing new policies to modernize our oversight of mammography services by capitalizing on a number of important advances in mammography like the increased use of 3-D digital screening tools and the need for more uniform breast density reporting," Gottlieb said.

Zeamer said she paid more to have 3-D screening, but it didn't detect her 4-centimeter tumor. It did, however, show an enlarged lymph node which prompted an ultrasound that showed a tumor.

So in the end, the tumor was found. But not as early or easily as Zeamer would have liked. Her cancer is currently in remission.