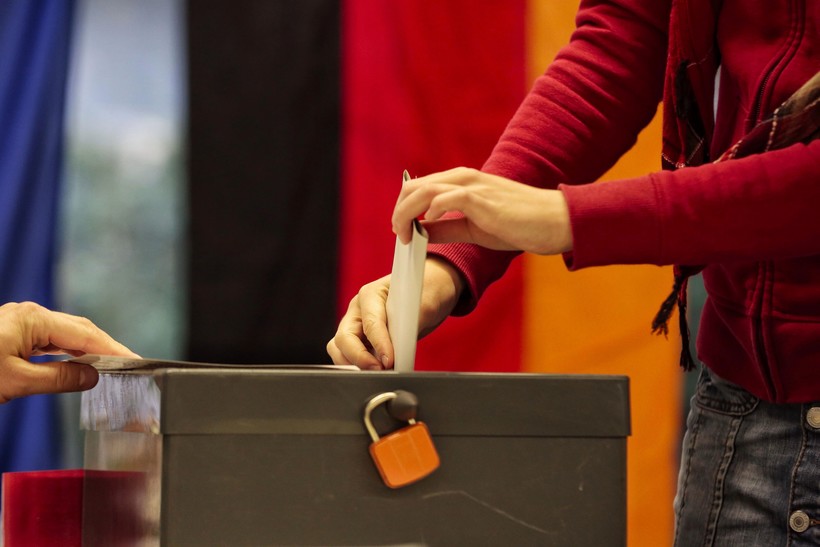 Democrats Pushed For The Change In Light Of The Coronavirus Pandemic
By Shawn Johnson
Share:

A federal judge has granted a request by Democrats to extend online voter registration in Wisconsin until March 30 in light of the public health crisis brought on by the new coronavirus.

His order comes as local officials, lawmakers and Gov. Tony Evers have argued over whether the state should even hold its April election given repeated public health warnings to avoid crowds of 10 or more to slow the spread of the potentially lethal disease COVID-19.

"The court cannot help but take judicial notice of the excruciating dilemma that will soon be faced by eligible voters who did not register by the March 18, 2020, deadline: either venture into public spaces, contrary to public directives and health guidelines or stay at home and lose the opportunity to vote," Conley wrote.

Conley's order, unless it is overturned on appeal, would only apply to online voter registration and would not change other state election laws.

"A short extension of the registration deadline would on its face appear to impose only a minimal burden while potentially affording a great number of as yet unregistered voters the opportunity to exercise their franchise by safely voting absentee," Conley wrote.

The lawsuit was filed Wednesday by the Democratic National Committee and the Wisconsin Democratic Party.

"This is a huge victory for voters in Wisconsin, and an important development to help voters exercise their right safely," read a tweet from the Democratic National Committee.

Still, Democrats didn't get everything they were asking for.

Registered voters in Wisconsin can ask for an absentee ballot to be sent to them by mail, a move being pushed by both parties and the Wisconsin Elections Commission.

People can request a mail in ballot until April 2 from myvote.wi.gov, although elections officials have encouraged people to act earlier to avoid any potential delays in the postal service system.

"This is not as simple as reposting an online form," read a statement from the Elections Commission. "With the election underway, we need to be very careful to test this change to ensure it does not adversely affect other functions, including absentee ballot requests.  We will update the public and local election officials as soon as we know when MyVote Wisconsin will be ready."