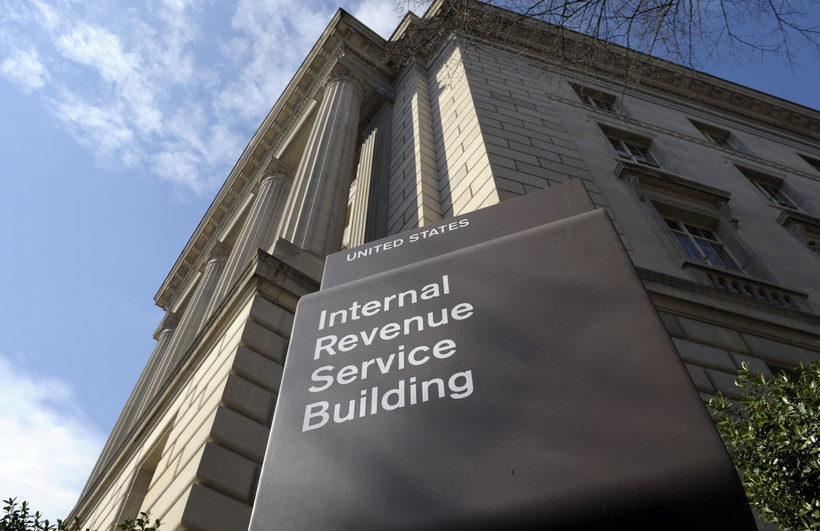 In this photo March 22, 2013 photo, the exterior of the Internal Revenue Service (IRS) building in Washington. Susan Walsh/AP Photo

Some Wisconsin businesses and entrepreneurs are feeling the effects of the partial federal government shutdown.

A variety of programs that businesses use are out of service, from the E-Verify system (an online program that verifies an employee's ability to work in the U.S.) to tax help from the Internal Revenue Service.

It also means new and existing businesses can't apply for new loans through the U.S. Small Business Administration, or SBA.

Jason Monnett is senior vice president and lender at WBD, Inc., a company that helps Wisconsin businesses apply for SBA loans. He said loan applications typically slow down during the holidays, so the shutdown hasn't had an impact yet.

"If this were to continue to drag out, that's the jeopardy that we face, that there would be 10 to 15 small businesses each month that we wouldn't be able to assist," Monnett said.

Monnett said the shutdown largely won’t affect loans that have already been awarded. But businesses can’t apply for new financing, which Monnett said could hurt small businesses that are working to grow.

The shutdown could also affect some businesses working for the government on contract.

Aina Vilumsons is CEO of the Wisconsin Procurement Institute, a nonprofit that helps businesses file government contracts. While some agencies aren't awarding new projects during the shutdown, Vilumsons said most Wisconsin contractors won't be affected.

"The majority of our federal dollars coming into the state in procurement are from the Department of Defense," Vilumsons said. "Our second largest agency here is the Department of Veterans Affairs, the hospitals and clinics serving veterans."