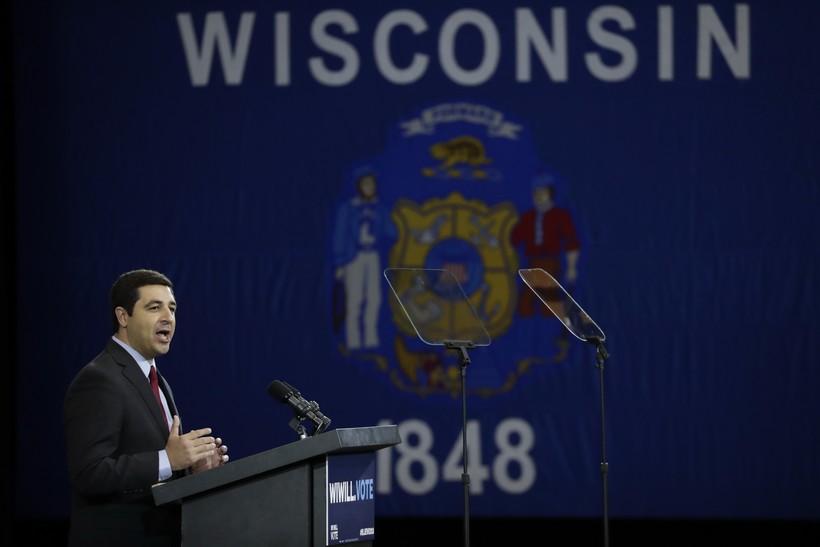 Wisconsin Attorney General Josh Kaul speaks at a rally Friday, Oct. 26, 2018, in Milwaukee prior to being elected. Morry Gash/AP Photo

A federal judge has granted Wisconsin's request to withdraw from a multistate lawsuit seeking repeal of the Affordable Care Act.

The judge on Tuesday granted the state's request made by Democratic Attorney General Josh Kaul at the order of Democratic Gov. Tony Evers. The judge also allowed Wisconsin to withdraw in a second case also related to the health care law, which opponents sometimes call Obamacare.

Kaul moved to withdraw Wisconsin after a law passed in a lame-duck legislative session taking away that power was repealed by a Wisconsin judge.

Former Republican Gov. Scott Walker had Wisconsin join the multistate effort to repeal the health care law. Both Evers and Kaul ran last year in opposition to that move and said they would withdraw the state. They were temporarily blocked from doing that by the law passed in the lame-duck session.