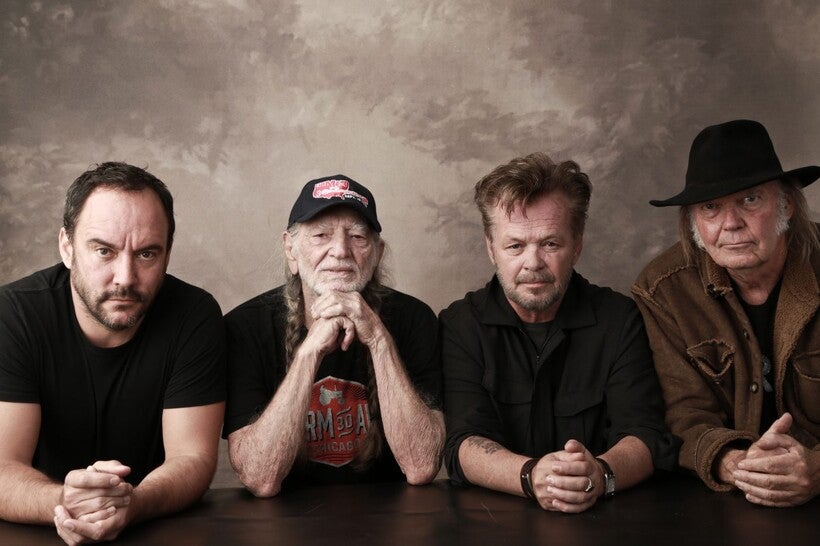 Farm Aid announced it will hold its annual benefit concert at Alpine Valley Music Theatre in East Troy this September.

The nonprofit was started in 1985 when musicians Willie Nelson, Neil Young and John Mellencamp organized a concert to raise awareness and money for farmers struggling under low commodity prices. 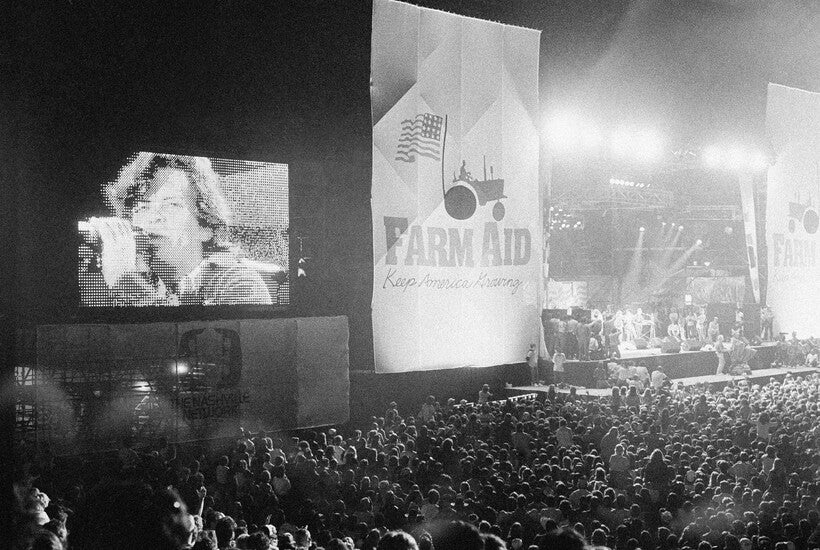 John Cougar Mellencamp performs both on stage and on one of two large screen television screens set up at the University of Illinois Memorial Stadium in Champaign, Illinois on Sept. 22, 1985 during the Farm Aid concert. The festival was held to assist the nation’s farmers. Seth Perlman/AP Photo

Those three, along with Dave Matthews, will perform at the festival Sept. 21. It will be the second time the group has held the event in Wisconsin.

Carolyn Mugar, executive director of Farm Aid, said the current economic climate for farmers feels similar to the '80s. She points to the number of farmers seeking help through the organization's resource hotline.

"Our calls are up like 109 percent from last year. And we are finding that farmers are really facing, especially dairy farmers are facing very, very grave situations," Mugar said.

Darin Von Ruden, Wisconsin Farmers Union president, said he also sees the similarities. But he said, "We’re actually losing farmers at a higher percentage rate than what we were back in the '80s."

"In one aspect, I think it's actually worse now than it was then because we’re probably going to be losing two generations of farmers at this point versus; in the '80s, we really only lost one generation, that was the generation that was on the farm," Von Ruden said.

He worries there’s not enough financial incentive or willingness from the next generation to take over the state's farms. He said he hopes the Farm Aid concert will be an opportunity for farmers and others to talk about changing the dairy industry to make small farms more competitive.

Mugar said Farm Aid will include food from local farmers and interactive activities on soil and water conservation.

"It also gives people a chance to celebrate in the midst of these tough times and I think that’s a very important point, that Farm Aid is a celebration," Mugar said.

She said the group also hopes to feature the work of local dairy farmers and Native American tribes at the festival.