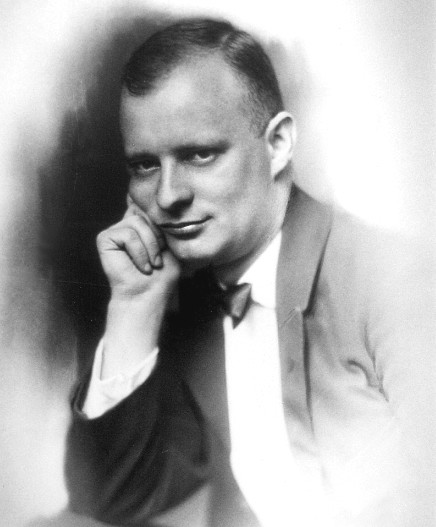 Paul Hindemith was a distinguished composer and music theorist whose works were banned in Germany by Nazi Propaganda Minister Joseph Goebbels in 1936. Like many of his colleagues, Hindemith went to the United States looking for a way to earn a living. By the end of February 1939 he was in Hollywood, where he visited the Twentieth Century Fox and Paramount studios hoping to find a lucrative film contract.

He pinned his highest hopes on a third visit, to Walt Disney Studios.

Disenchantment came quickly. He watched animators work on a Mickey Mouse production. “Naturally a director oversees all this to make sure nothing original sneaks in,” he wrote his wife. He described Walt Disney as “a nice fellow,” who was nonetheless “a very cocky guy.”

He watched the making of Fantasia. Leopold Stokowski’s orchestration of Bach’s Toccata and Fugue in D minor was being played to about 100 frames of film. Disney made some suggestions about the music, and the crew of twelve animators quickly agreed, as did Stokowski. None of the ideas made any sense to Hindemith.

He described the project as a “mishmash” of clumsy rearrangements by Stokowski—The Sorcerer’s Apprentice, Night on Bald Mountain, The Rite of Spring, and Schubert’s Ave Maria. He liked the sketches for The Rite of Spring but didn’t think that they matched the music.

Hindemith talked to Stokowski and got the impression that “the great music god” was insecure and less than thrilled to have a bona fide composer around.

He was further disillusioned at the sight of an arranger cutting and rewriting Night on Bald Mountain and Ave Maria.

“I finally became convinced,” Hindemith wrote, “that the music world could be saved from this evil only by an exterminator.”

Nonetheless, the great composer still hoped for a time that a great film could be made with great music and that he would work with Walt Disney to create it.