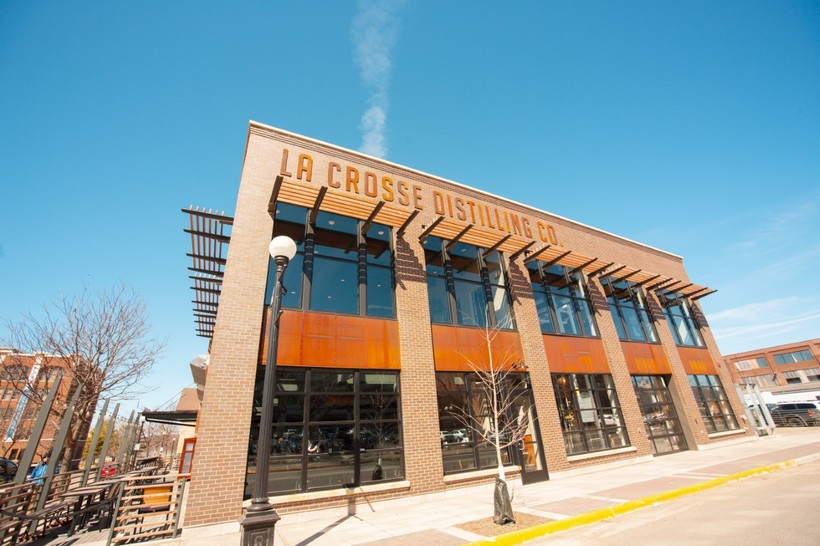 Chad Staehly says his business has been fortunate. While COVID-19 totally upended the hospitality industry, shuttering many bars and restaurants for good, La Crosse Distilling Co., which Staehly co-owns, made it through.

"Luckily, once we were able to open back up, our community stepped up big time and now business is better than ever," he said. But that doesn't mean there aren't any more challenges.

"Now we are facing a workforce shortage as we try to answer the amount of business we are receiving," said Staehly.

It's an issue restaurants across the state and country have been as facing as pandemic restrictions have eased.

Restaurants in the United States gained 186,000 jobs in May according to the U.S. Bureau of Labor Statistics. More than 800,000 restaurant jobs have been added around the country in the first five months of 2021, but the National Restaurant Association says the industry remains about 1.5 million jobs below pre-pandemic levels.

The Wisconsin Restaurant Association says the worker shortage is the top issue for owners and many are rethinking ways to create a more permanent workforce.

"The food and beverage industry was already heading down a path of transformation in terms of how the workforce was employed and paid. We are all still trying to figure it out," Staehly said. "Currently there is a massive labor shortage and the industry is navigating that and figuring out how to respond whether it's wage increases, adding more benefits, changing their style of service and programming. We have a long way to go to get things back to normal."

Finding people to work in the food industry was a challenge before the pandemic.

One Madison restaurateur who is also a freshman state lawmaker argues giving more wages and benefits to employees is the best way for restaurants to survive. 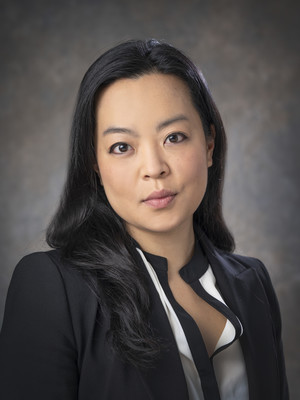 "Turnover is a high cost for restaurants. That is an expense that if you incur over and over again because the working environment is not conducive to the worker, it's not good for your business bottom line," said state Rep. Francesca Hong, D-Madison, co-owner of Morris Ramen in the city's downtown. "If workers had health care and higher wages, (restaurants) are actually growing careers instead of just having people come in for a job once in a while."

Hong said they’ve restructured Morris Ramen since the start of the pandemic. The minimum wage at the restaurant starts at $15 an hour, employees share tips and people have been cross trained so they can do more than one job. As a result, she said Morris has enough workers right now.

The restaurant also charges $14-$18 for some entrees, a price most customers are willing to pay.

"Some of this is going to be on consumers too, not being shocked at raising prices because restaurant food prices have been artificially low long before the pandemic," Hong said.

"Menu prices didn’t go up, but you saw supplier prices go up, and we should absolutely have been raising wages. If we had raised the wage at the rate of productivity, minimum wage would be closer to $24-$25 an hour right now," she said.

But Hong argues that change alone still wouldn't be a solution to a shortage of restaurant workers in the state.

"Right now, there is a worker shortage that is driven by a wage crisis and specifically a poverty wage crisis," she said. "Would repealing the tipped minimum wage attract more workers? I think what that will do is in places where there are bad actors, because there are bad actors in employers and employees, it would prevent them from further taking advantage of already vulnerable workers."

A hospitality group in Eau Claire recently announced it would eliminate tipping and pay workers a minimum wage of $16 an hour. Other restaurants around the state are contemplating changes too.

The Packing House, a Milwaukee supper club, lost 90 percent of its staff right after the pandemic started.

"Many of our former staff have chosen not to come back or have come back with limited schedules. For those that have stayed and those that have come back, they have all gotten raises when we could least afford it," said general manager Chris Wiken. "We felt they deserved the increase in pay for working during this time. The market has shown the need for the pay increase for all staff across the board. We are far above minimums in every job position."

"We will definitely have higher labor costs that we will have to pass onto the menu and to the guest. I'm hopeful that people will want to continue to work in our exciting industry. It can be a very rewarding industry as well, with very good pay," Wiken said.

The hospitality sector, which includes restaurant jobs, was by far the hardest hit job sector in Wisconsin, especially in the early months of the pandemic.

Wisconsin Restaurant Association President and CEO Kristine Hillmer said there’s not one solution for a restaurant, and the situation varies in different parts of the state.

"Restaurants are raising wages based on what their local market dictates. It is not uncommon for an entry level dishwasher, with no work history, to start at $15 an hour," she said. "As labor costs increase, along with inflationary increases in food costs, this leaves restaurants no choice but to raise menu prices."