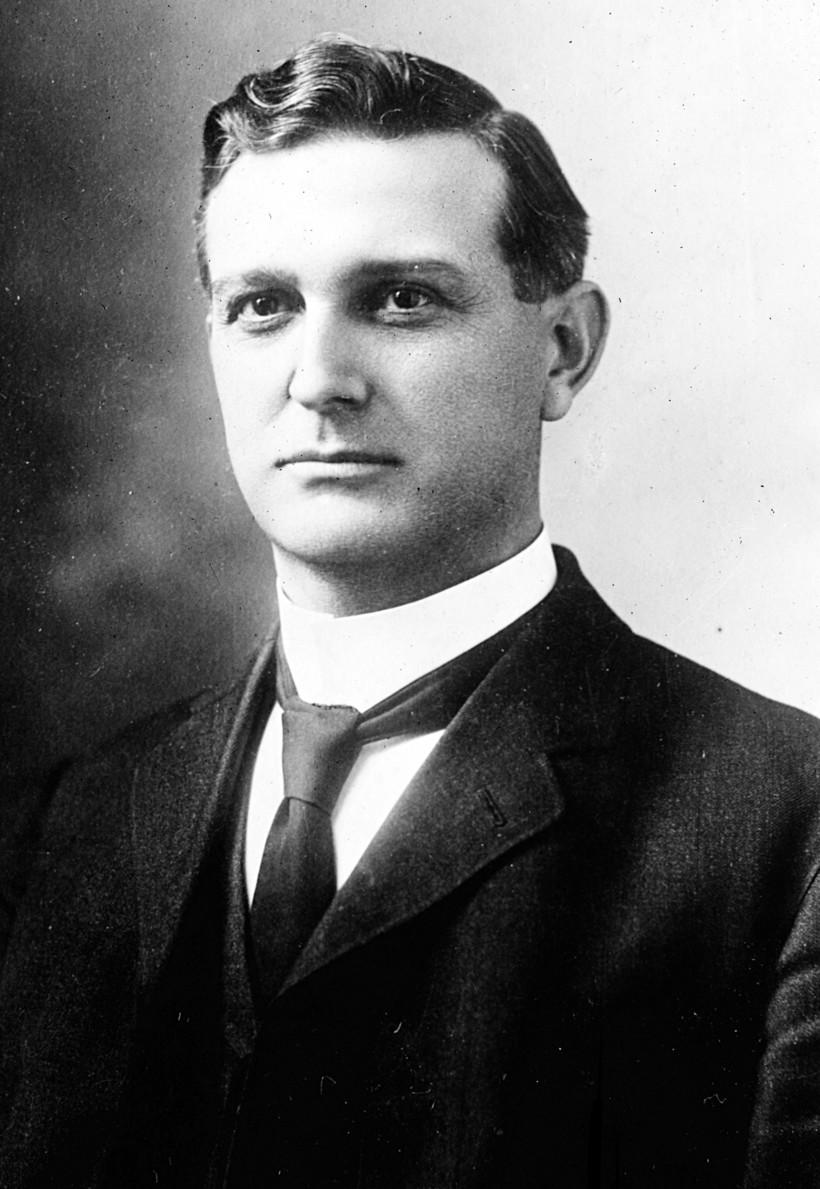 Poetry had prompted William Walton to write the music for Façade, but the provocative melodrama propelled the young composer into some very prosaic situations.

The poet, Edith Sitwell, had goaded the reluctant Walton into the project. Her brother Osbert came up with the idea of reciting the words through a kind of megaphone inserted through a curtain.

The first rehearsal took place on a January night in 1922 in a brightly-lit drawing room made all the more cheerful by light reflected from deep snow. But the performers were in no mood to appreciate the setting. They were “puzzled and rather angry with the score” and “so cold that they could hardly use their lips or fingers,” one of them recalled. Osbert Sitwell came up with a flask of sloe gin and poured it out in generous quantities, which cheered the musicians considerably.

The premiere of Façade took place before a hand-picked audience of twenty, most of them poets, musicians, and painters who were enthusiastic, although Walton recalled that they talked all the way through the performance and concluded that he and Edith Sitwell were mad. A year later, the first public presentation seems to have elicited a quiet disdain. One audience member, Virginia Woolf, wrote in her diary of listening “in a dazed way.”

The newspaper critics were all but unanimous in their condemnation of Façade, and Osbert Sitwell noted “a sudden unpleasing hush” whenever he and his friends entered a room.  Noel Coward lampooned the debut. And when composer Herbert Howells encountered Walton shortly after the performance, he said, “Hullo, William. Still fooling around?” Walton responded by quoting among friends lines he had learned at Oxford: “O Howells, Howells, he’s good for the bowels.”

Façade would go through many changes in the fifty years to follow and would continue to stir up controversy, but there could be no doubt that it made William Walton a well-known composer at the age of twenty-one.