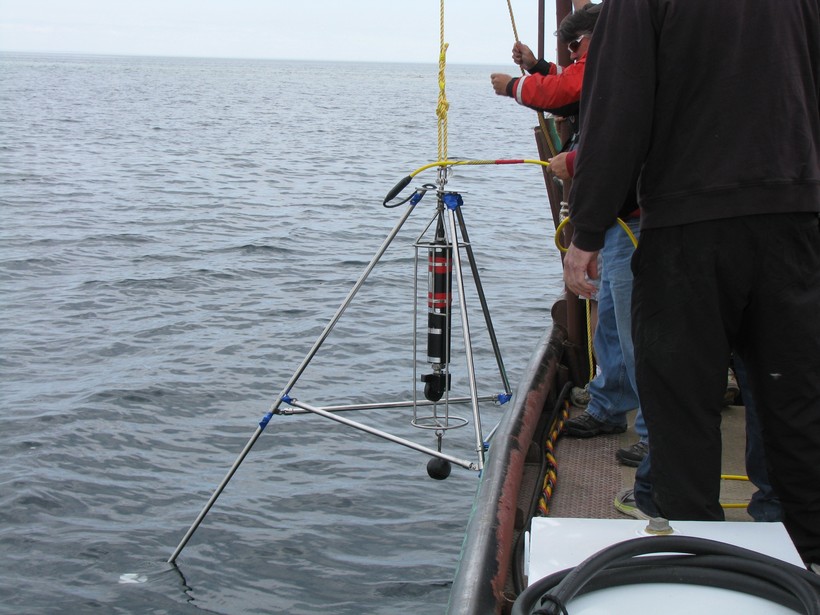 French Vessel Has Been Missing For More Than 300 Years
By Chris Malina
Share: 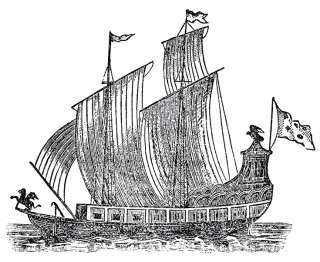 The mystery of the Great Lakes’ oldest shipwreck might be on its way to being solved. About 335 years after a French vessel disappeared in the lakes, an explorer named Steve Libert says he’s finally found it.

The ship, Le Griffon, is believed by historians to be first European ship to sail the Great Lakes — and judging by the fact that it never returned, the oldest shipwreck in the lakes as well.

The ship belonged to French explorer Frank de La Salle. His crew set sail from Washington Island in 1679, and was never heard from again.

Three centuries later, a young Steve Libert was told the story of Le Griffon by his teacher. The tale mesmerized him.

“I was basically sitting in class, dreaming about that ship,” he said.

Libert, who is now the president of the Great Lakes Exploration Group, would go on to spend decades hunting for the ship. He said that while other explorers searched Lake Huron for the ship, he opted to look in Lake Michigan. He analyzed primary source documents in a French archive, which he had translated to English. While the documents didn’t give a definitive answer, he said some of the descriptions within pointed him in the direction of upper Lake Michigan.

Libert hit it big in 2001 when he found a plank of wood protruding from the bottom of the lake that he believes was the ship’s bowsprit. Libert and his team spent years going through the legal process in order to excavate the wood and working to get French archeologists involved. Last June, the piece of timber was excavated, but wasn’t found to be connected to the ship.

However, Libert said that by studying the erosion marks on the wood, it was determined that the piece is at least 200 to 300 years old.

“If it’s 300 years old, there’s only one documented ship that we know of that ever went down in the Upper Great Lakes — and that’s the Griffon,” Libert said.

After renewing the necessary permits, Libert and his team went back to the site earlier this year to do remote sensing work, and ultimately, sent divers to the lake floor. Eventually, more wreckage was found, including fittings which closely resembled ones found in the remains of another La Salle shipwreck.

Libert said he believes the hull of the ship lies under the lake floor at the site.

An excavation will have to wait until Libert can get the necessary permits. And while that could be slow, Libert is proud of how his crew has gone about this operation.

“Our process has been legal, political and technical, but we overcame all those obstacles to prevail,” he said.

Should an excavation take place, and the ship is found, Libert said it’s the property of France. Nevertheless, he’d like to see the ship reassembled and placed in a museum so others can have the chance to see it.