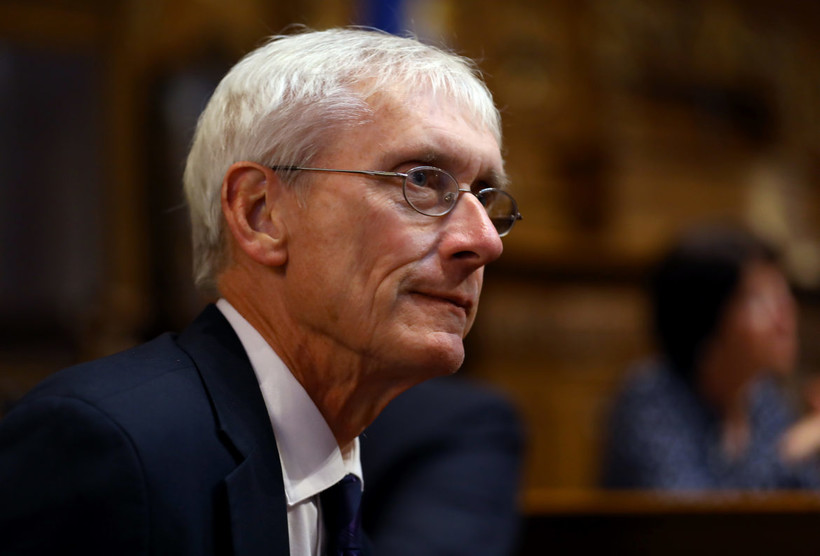 Governor Says There's 'Not Ample Evidence' Of Security Threat At The Border
By Shawn Johnson
Share:

Gov. Tony Evers has issued an order withdrawing Wisconsin's National Guard troops from the United States border with Mexico, saying there's not enough evidence of a national security crisis to justify keeping them away from their families.

Evers' move, made official Monday in an executive order, reverses a decision by former Republican Gov. Scott Walker, who sent the troops to Arizona last June amid calls by President Donald Trump to bolster border security.

"There is simply not ample evidence to support the president’s contention that there exists a national security crisis at our southwestern border," Evers said in a statement accompanying his order. "Therefore, there is no justification for the ongoing presence of Wisconsin National Guard personnel at the border. I cannot support keeping our brave service men and women away from their families without a clear need or purpose that would actively benefit the people of Wisconsin or our nation."

Evers' office said there are currently 112 Wisconsin National Guard personnel serving along the southwest border. His order directed the Adjutant General to promptly withdraw those troops.

"It’s yet another example of how our governor is catering to his Dane County liberal base and refusing to do what’s best for our state and in this case, the entire nation," Vos said in a statement.