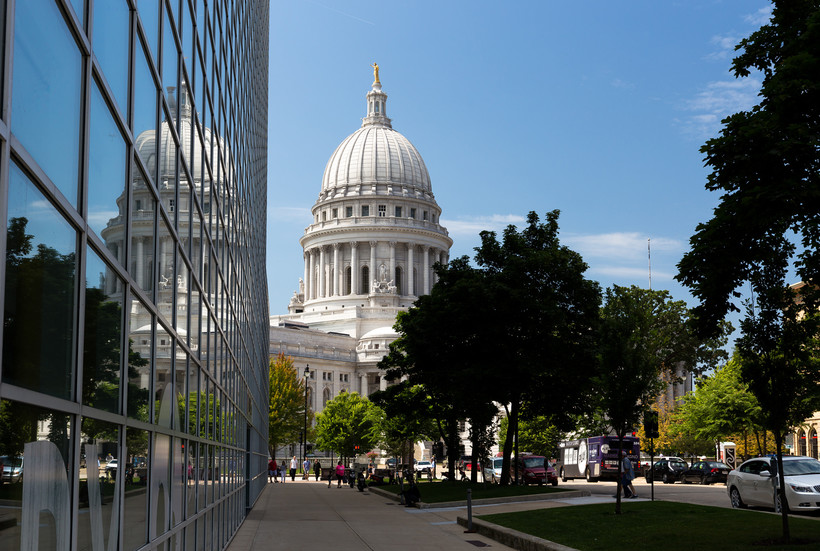 The ads come as a Marquette University Law School poll this week shows the race to be a dead heat.

The ad says Walker has focused more on politics than fixing the state's problems.

The new spot from the Wisconsin Republican Party accuses Evers of not protecting children because he didn't revoke the licenses of certain teachers accused of misconduct.

Much of the Republican argument against Evers to date has focused on his handling of teacher misconduct cases.

The Milwaukee Journal Sentinel reports the case is complex. The student declined to testify against the teacher and a Republican state lawmaker lobbied Evers' staff to hurry up the investigation so the teacher could get a new job.