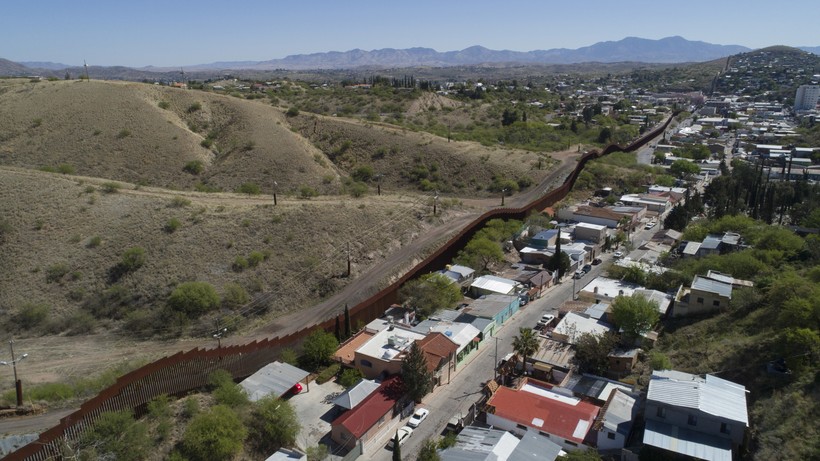 California Brought Lawsuit Monday And Was Joined By 15 Other States
By The Associated Press
Share:

The Democratic Evers told reporters Wednesday he was discussing Wisconsin's potential involvement with other states. California brought the lawsuit Monday and was joined by 15 other states.

Evers said the issues involved "certainly takes it over the top in terms of engaging." But he hasn't committed to having Wisconsin get involved, saying he wants to determine if the "time and energy" involved is worth it.