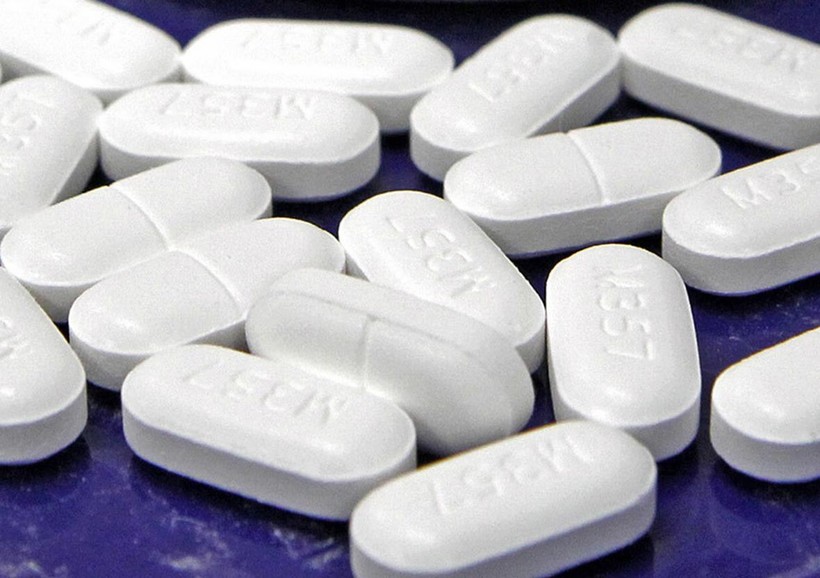 A GOP bill that spells out how a potential opioid settlement would be divvied up between the state and Wisconsin counties has been signed into law by Gov. Tony Evers over the objections of Attorney Josh Kaul, a fellow Democrat.

When the bill passed the Legislature last week, Kaul said it doesn’t cap attorney’s fees and gives the Republican-controlled budget committee even more authority over lawsuit settlements than it has now.

In a statement Wednesday, the Wisconsin Counties Association hailed the measure as "historic" and said it would "finally bring relief to the people of Wisconsin."

Evers told lawmakers he was signing the bill but was "deeply troubled" by several provisions in the legislation which he said were unconstitutional because they violate separation of powers between the executive branch and the Legislature, which would have authority to approve any opioid deals reached by the state. Such powers have been in place since former Republican Gov. Scott Walker signed them into law shortly before leaving office.

"Despite these serious concerns, I am not willing to risk our ability to maximize the amount of settlement dollars available to Wisconsin by vetoing this bill in its entirety," Evers said in a press release.

All Wisconsin’s counties, except for Polk, are part of opioid lawsuits nationwide that were consolidated into multi-district litigation in a U.S. District Court in Ohio. The lawsuits filed by Wisconsin counties four years ago are aimed at opioid manufacturers, distributors and retailers.

Talks with the defendants have been underway for a year and half, and local governments say there could be a settlement in the next month or two with opioid distributors.

"If the settlement goes as we anticipate, then we might see dollars flowing into Wisconsin for opioid abatement and mitigation as early as the end of 2021," Wisconsin Counties Association president Mark O’Connell said.

Under the new law, 70 percent of the funds would go to counties and local governments and 30 percent would go to the state Department of Health Services.

Local and state governments across the United States have been financially hurt as jails, hospitals, courts and morgues were inundated with opioid cases.

Sometimes parents were left unable to care for their children. Brown County Executive Troy Streckenbach said there has been a "major uptick" in child protective services cases because of the drug epidemic.

"You’re seeing it devastating families where at one point they were active community members, they’re taking care of their families and the next thing you know they’re addicted to this drug, and they’re no longer working,"Streckenbach said.

Last year more than 1,100 people died from opioids, according to state data.