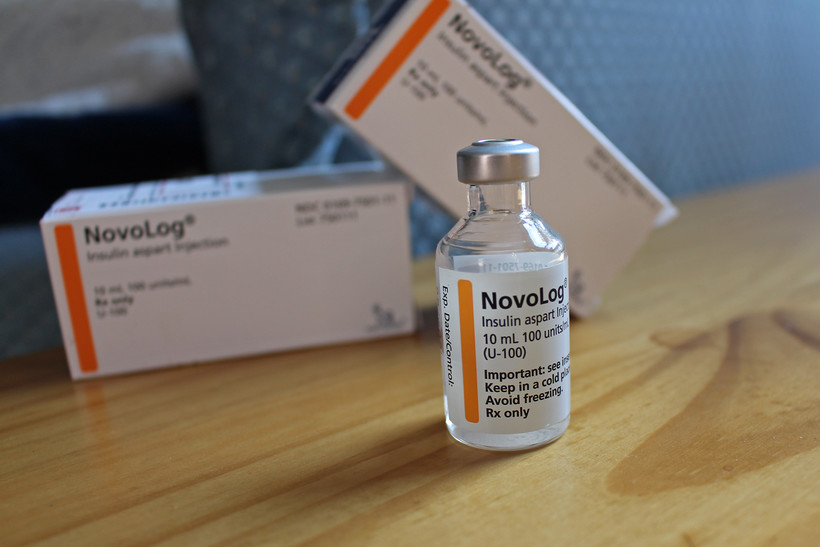 Endocrinologist Dr. Dawn Davis recommended those with diabetes to look into getting a 30-day or 90-day refill of their insulin while preparing to social distance to limit their exposure to the novel coronavirus. Bram Sable-Smith/Wisconsin Watch

One of the biggest health issues Wisconsin lawmakers faced before the coronavirus pandemic was high drug prices, and on Wednesday, Gov. Tony Evers announced a plan to lower medication costs for the state and consumers.

Evers' plan would limit copayments on insulin, import drugs from countries where they cost less and give more funding to free clinics that provide medication patients couldn’t otherwise afford.

The proposal is a glimpse into what the Democratic governor will include in his next two-year budget, which he will formally deliver in an address Feb. 16.

"No Wisconsinite should have to choose between paying their bills and affording their prescription medication," said Evers in a statement. "Picking up your prescription shouldn't break the bank, but we know too many Wisconsinites continue to struggle to afford their medications. That's just not right."

Many elements in the governor’s proposal mirror those of his prescription drug task force which spent last year trying to hash out possible solutions to a problem states and the federal government have tried to address over the years.

"Why does Canada pay less for drugs than we do?" asks Janet Fritsch, who owns Corner Drug Hometown Pharmacy in Baraboo and was a member of the governor’s prescription drug task force. "It's a question that should be addressed in our country."

The governor’s plan would oversee and regulate the pharmaceutical supply chain by creating an Office of Prescription Drug Affordability.

The so-called "middlemen" in the supply chain, pharmacy benefit managers, would be licensed and regulated by the state under the governor’s plan. A similar bipartisan bill passed the Assembly last session and was on its way to the Senate when elected officials had to turn their attention to COVID-19.

Pharmacy benefit managers negotiate prices between drug manufacturers and insurance companies. Many have complained a lack of transparency on these deals can lead to higher prices.

A $50 cap on insulin copays is part of the governor’s plan. A proposal last session to limit insulin prices to $100 a month didn’t pass.

"Establishing a copay cap on insulin is a great first step," said Lampkins. "We have a lot of people who are struggling with that."

Some of the other elements included in the governor's plan include: