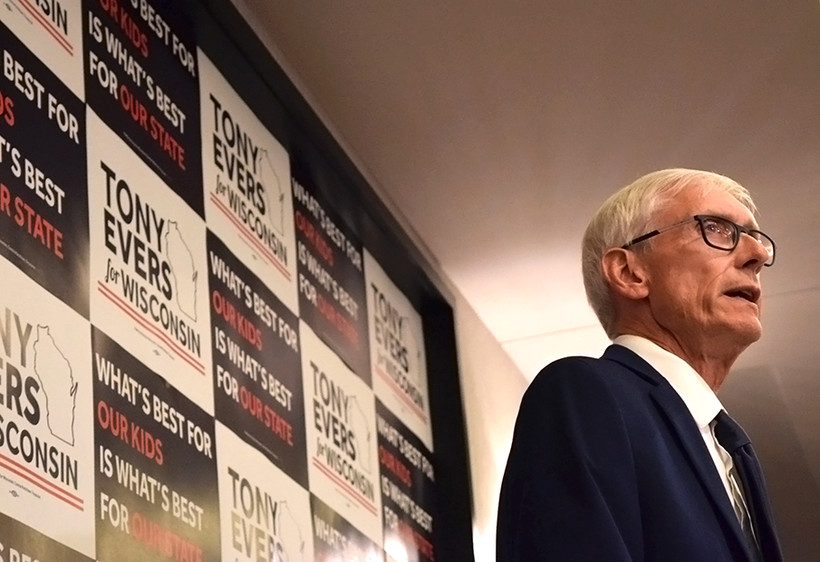 Democrat Tony Evers Accuses Incumbent Scott Walker Of Not Looking Out For Wisconsinites
By The Associated Press
Share:

The ad announced Monday is running statewide starting Tuesday. Evers' campaign says it is a six-figure buy, but didn't give exact totals. As of late last week, Walker and his Republican allies have been spending more than twice as much as Evers and Democrats on television ads.

The Evers spot accuses Walker of playing politics and running for president instead of accepting the federal Medicaid expansion money to lower health care costs in the state.

Walker has defended the decision, saying states could be left with higher costs and not enough federal money to pay for it.

Evers accuses Walker of doing what's best for himself and not Wisconsin residents.