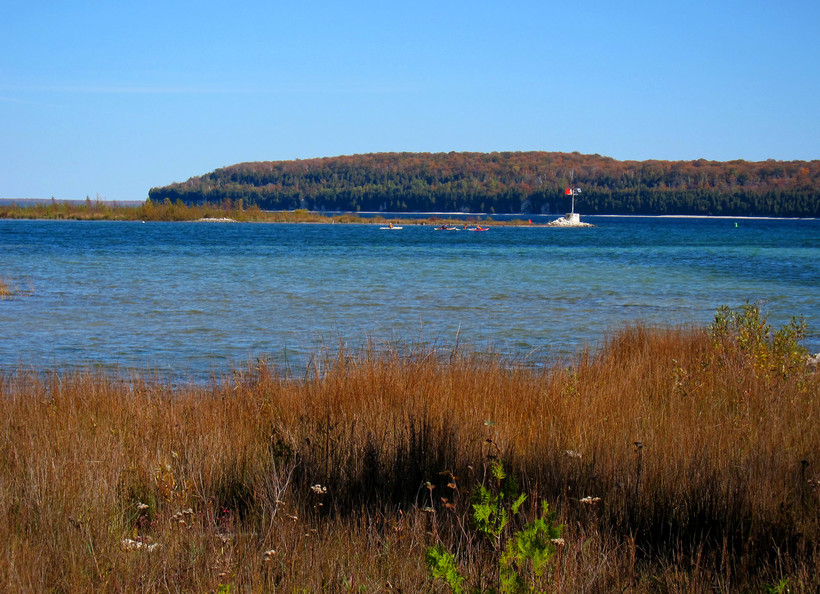 Gov. Tony Evers is backing an effort that would add Green Bay’s estuary to a national network of estuaries focused on conservation.

In a statement Thursday, Evers said he would formally request the National Oceanic and Atmospheric Administration add Green Bay to the National Estuarine Research Reserve, or NERR, System, a network of nearly 1.4 million protected acres.

Becoming a member of the network would mean "more resources and attention to this critically important ecosystem," said Evers, a Democrat campaigning for a second term against Republican challenger Tim Michels.

Green Bay is the world’s largest freshwater estuary, according to University of Wisconsin-Green Bay researchers.

The governor's request effectively clears way for UW-Green Bay researchers spearheading the effort to submit a detailed request to the NOAA by late November, said Emily Tyner, the university’s director of freshwater strategy and state lead on the project.

Estuaries are typically bodies of water where rivers connect with seas or oceans. The national network consists of 30 sites across the U.S. coastline, which includes the Great Lakes region. Its goal is to protect and study estuary systems and crucial wetlands.

The Lake Superior National Estuarine Research Reserve is Wisconsin’s sole member of the national network and one of two on the Great Lakes. Becoming a member of the network can take four to six years. Green Bay began its first steps in the process in 2019.

Emily Tyner: The land is already public. There are no new lands. We’ll just go into partnership with (the state Department of Natural Resources) or land trust or cities or counties that already own this public land. And we can either help co-manage it or just help kind of bring people there with a new estuary and kind of focus on the work that’s happening there.

KAK: What will be the focus for Green Bay in this work?

ET: What we kind of want to hang our hat on I think in the Green Bay (National Estuarine Research Reserve) is a few things. But from an ecology perspective, we’re really focusing on all the tremendous work of restoration that’s been happening in the Green Bay ecosystem over the last 10, 15, 20 years.

And that’s happening across the Great Lakes through the Great Lakes Restoration Initiative and other federal funding sources. But particularly in Green Bay, there’s been really interesting stories of restoration, (such as) the delisting of an area of concern of the Menominee River, where an island chain had been all but kind of destroyed by nature, and wave processes that have been rebuilt in a win-win through a dredging process and ecological restoration.

You have interesting wild rice reseeding projects, treatment of harmful algal blooms. You have these cool shoreline projects that really highlight all that can be done when you invest in restoration. We want to tell that restoration story through the Green Bay National Estuary and Research Reserve.

KAK: You mentioned the Menominee River. It’s no longer on the list of pollution hotspots around the Great Lakes. But it’s just for decades been a hotspot for development and industrialization, for arsenic and coal tar dumping. How do you see the reserve work working with this legacy pollution?

ET: Just because something’s been delisted doesn’t mean all the problems are solved. I was talking to some citizen groups around there last spring when I was bringing up issues around the NERR. And one thing that came to light was … the future of these rivers that have been delisted officially, but there’s still work to be done. There’s still a lot of community interest in revamping or restoring or revitalization. I think that the NERR will be and can be a platform for all of northeast Wisconsin to think about what’s the future around water and our estuary and our watershed.

We know that there are still some legacy pollutants in some areas. How can we be a platform to catalyze new change, new investments and new kind of immersive experiences on the water ...? These kind of hands-on, place-based experiences is what we want to bring with the NERR and that platform to help think about these futures as you move past these legacy pollutants into new ways of interacting with the water bodies.

ET: It’s a strong network and there’s a lot of connection and community and conversation among the reserves. What does it mean to restore an area that people didn’t want to visit before? How do you bring them back to the river? How do you turn around communities that maybe turned their doors away from the river but want to re-experience them now that you’ve done cleanup and restoration work? 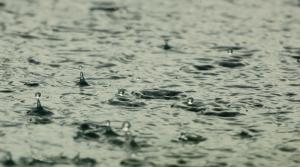 We explore the ways water, art and science communication connect. Then, we learn more about National Estuarine Research Reserves in Wisconsin.