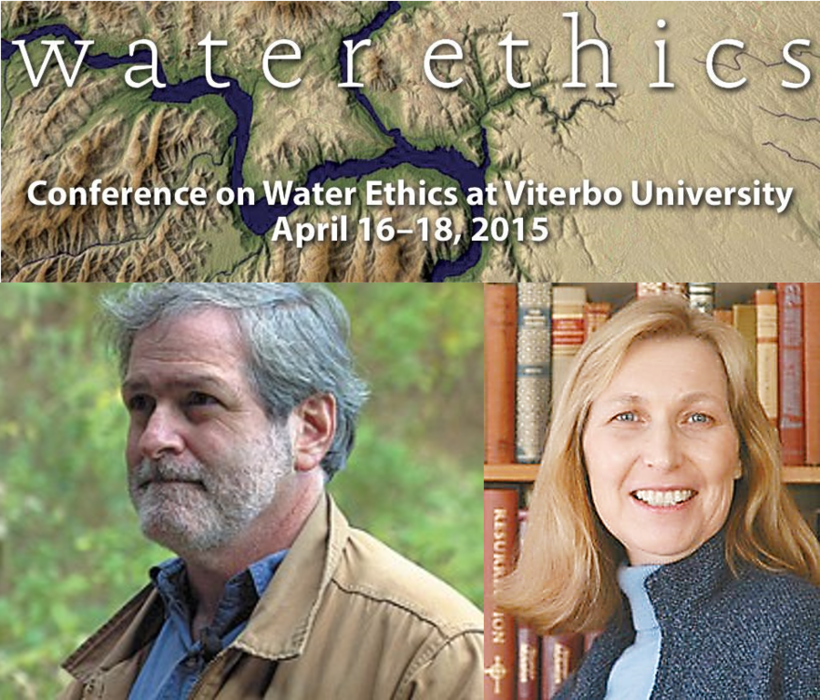 The Ethics Of Water Part 2

Famed conservationist Aldo Leopold’s Land Ethic is about more than just the land. It includes all of nature, plants and animals and certainly the water.

Curt Meine, a conservation biologist and senior fellow with the Aldo Leopold Foundation said perhaps more than anything else it is the water that connects us all.

“Water is physical, it’s real and it’s a tangible thing that we know connects us,” he said. ”I know that in the mountains of North Carolina, and on the Continental Divide of Montana, we’re all part of the Mississippi River Watershed.  No matter where you are, and no matter how small or large your community, we are all part of the watershed. Its condition, its health reflects what all of us do.”

Meine said while cultures around the world have different reverence for water, its important people listen to one another to come to a common understanding of what a water ethic should be, and conceptualize the resource as one big body of water. He said the best way to form a water ethic is not by responding to the latest water emergency, but by taking the time to understand the history, be proactive and try to understand one’s relationship to water.

One of the best examples of a water conservation program that continues to thrive decades later is the Coon Creek Watershed project in Vernon County. A series of floods and a lack of productivity forced farmers to change production practices in what was the nation’s first large-scale erosion control project that Meine said is still working well today.

“Here’s one of the great (water) stories in the U.S., if not the world,” he said. “In a small community starting in the 1930s, several hundred farmers and others came together and helped to heal a whole watershed, not a huge watershed, that’s what makes it understandable. Many of those farm families are still there and still have that ethic that began to grow two or three generations ago.”

Meine was a presenter at Viterbo University’s Water Ethics Conference this past spring.