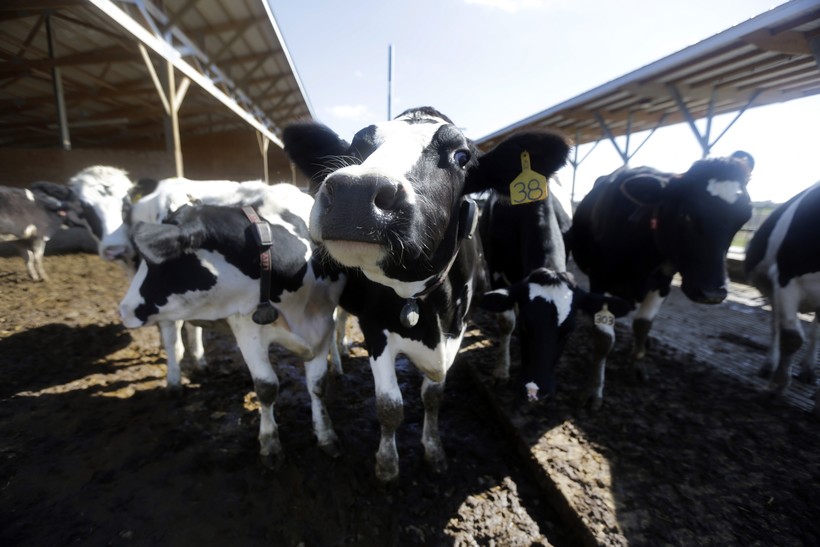 Some environmental law experts say the outcome of a lawsuit filed against the Wisconsin Department of Natural Resources could have a serious impact on the regulation of groundwater pollution in the state.

The Dairy Business Association filed a lawsuit against the DNR last week. They claim the DNR can't ask all concentrated animal feeding operations, or CAFOs, to obtain an operating permit because it surpasses federal requirements. Federal law doesn't require a permit.

The U.S. Environmental Protection Agency has limited control over water pollution, especially since the agency did not expand regulations under the Waters of the United States rule earlier this year, said Paul Kent, an environmental lawyer with the Madison-based firm Stafford Rosenbaum.

"Wisconsin has never taken that position. And in fact as far back as 1922, well before federal law even existed on this topic, (the state) has controlled discharges to groundwater through a very broad term called 'waters of the state,'" Kent said. "The state has never limited itself to that federal mandate."

Steph Tai, associate professor at the University of Wisconsin Law School, said the EPA's decision not to expand regulatory authority over CAFOs could mean they won't try to help the DNR maintain authority.

She also said a 2005 Court of Appeals decision that overruled part of the EPA’s regulations for CAFOs could mean the DNR can only regulate actual discharges, not anticipated ones.

"That seems to be part of the basis of the Dairy Business Association's claim, is that the Wisconsin DNR is trying to do under the Clean Water Act what couldn’t have been done according to the Second Circuit (Court of Appeals)," Tai said.

Tai said the case could significantly change the DNR's authority over large farms.

"If (DBA) wins on this, then there's going to be a number of instances where folks won't have to file for permits and they won't be under the sort of initial oversight," Tai said. "Now that doesn't mean that there's not the possibility of ... lawsuits being raised by neighbors for contamination of water supply, but that sort of initial backstop won't be there.”

Kent said the outcome could also impact the DNR’s authority over other potential sources of water pollution.

"I represent municipal wastewater facilities. Those are lagoon systems, we're subject to groundwater standards," Kent said. "According to this, we don't have to comply with any standards and that's clearly ridiculous."