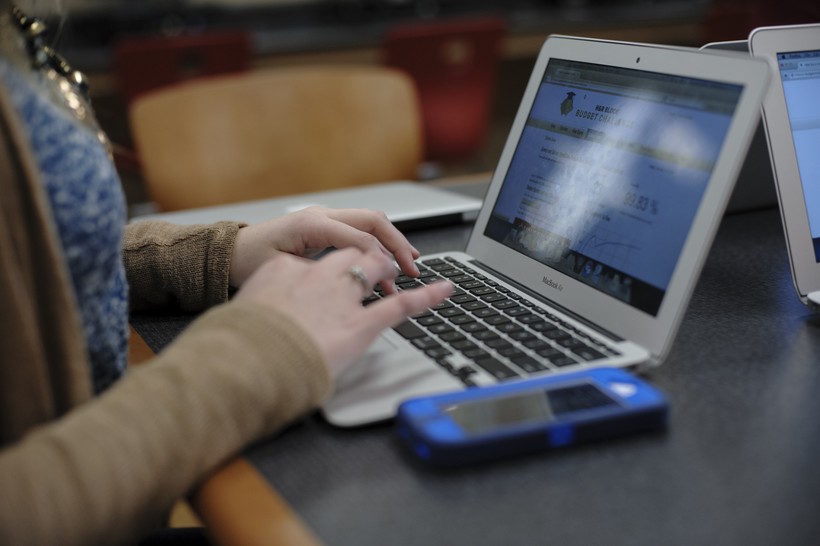 Breach Compromised Personal Data Of More Than 250K People Who Did Business With County
By Glen Moberg
Share:

Some of the employees suspected of causing a data breach affecting more than 250,000 people are still on the Adams County payroll, according to county manager/administrative coordinator Casey Bradley.

Bradley would not identify the employees, reveal their job descriptions, or say how many employees were involved, except that "there was more than one." He said no one has been suspended or been subject to disciplinary action because of the breach.

"At this point in time, we're not able to make an assertion or even an assumption as to what they were doing or why they were doing it. We're still going through everything that was done," Bradley told WPR.

The Wisconsin Department of Justice Division of Criminal Investigation is looking into the breach.

Bradley said there is no evidence that the suspected employees used the data for personal enrichment, or that identity theft occurred. But he suggested that those affected follow recommendations on the Adams County website, which include registering a fraud alert with credit bureaus, and monitoring bank, credit card and other statements for suspicious activity.

The breach was revealed during an audit of the Adams County computer system. Questionable activity was discovered on March 28 and confirmed in late June.

Bradley said an outside law enforcement agency, the Wood County Sheriff’s Department, is now in charge of the software and programs involved in the breach. Adams County has done system-wide password resets and has eliminated the access of some users to portions of the network during the investigation.

"We're very, very sorry that this happened," Bradley said. "We want the public to be confident in our ability to handle their data. We need the information in order to do our job providing services to the public, and we're doing everything that we can to ensure that this never happens again."