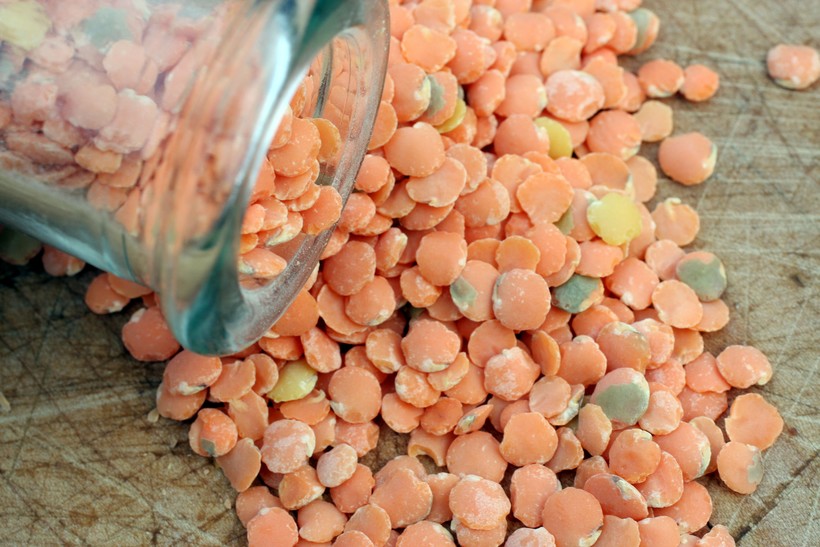 Eating Well For Yourself Means Helping The Planet, Too, Author Says

New Book Delves Into The Impacts Certain Foods Have On The Earth, Our Bodies
By Elizabeth Dohms-Harter
Share:

When it comes to our planet and what it can handle in terms of water use and carbon emissions, what's good for the planet tends to line up with what's good for humans — generally, that's the stuff that comes from the ground.

Boasting affordability, nutritiousness and versatility, whole grains, legumes, beans, chickpeas and lentils are superstars in the lexicon of healthy eating. And their impacts on the planet is equally positive, says author Sophie Egan.

Egan explores that in her new book, "How to be a Conscious Eater: Making Food Choices that are Good For You, Others and the Planet." It's broken up into four sections categorized by where our food comes from, in descending order of food origins that Egan prioritizes: the ground, animals, factories and made in restaurants and kitchens.

Each section is further broken down into chapters that describe how these different types of food affect you, other people and the planet.

For example, she tackles almonds in the first chapter of the book from the perspective of a scathing report that showed the water footprint for almonds was excessive in that it takes 1 gallon of water to produce one almond. A handful of almonds requires about 23 gallons. But comparatively, it takes 53 gallons to produce an egg, and 450 gallons to make a chocolate bar, she writes.

"With every food choice you make, ask yourself, 'As opposed to what?'" she writes.

A favorite of Egan's, legumes have the lowest environmental footprint of the major protein sources, she writes. Legumes are varied, and include food from alfalfa and beans to chickpeas and lentils.

She's also a booster of whole grains, which she calls the "unsung health heroes" for their ties to low risks of heart disease, Type 2 diabetes and obesity. In her book, Egan explains that whole grains come in food we are probably already eating: cheddar and kettle popcorn, corn tortilla chips, oatmeal cookies and brown rice.

Buying food with whole grains can be a little bit tricky, but there are ways around that. When trying to determine if the package you're looking at is as nutritional as its advertising claims, look for the Whole Grains Council's yellow stamp. That's a great shorthand for how much whole grain is actually in a product, especially breakfast cereal.

Stamps such as fair trade, organic or Whole Grains Council are important, because that means the product has been put through a rigorous audit.

Then, look at the first item on the ingredient list. It should be some sort of whole grain, such as whole wheat flour or oats.

The ingredients list and nutrition panel are really the only two areas of the packaging that you should pay attention to, Egan advises.

A general rule is that the fewer ingredients there are on the nutrition label, the better. But that's not a hard and fast rule. Generally, if the label has ingredients you recognize, or that you would find in your pantry, then it's probably not as questionable as other hard-to-pronounce, multi-syllabic words, she said.

On those labels, watch out especially for ingredients linked to cancer, such as colorings including Red 40, Yellow 5 and Yellow 6, according to the nonprofit Center for Science in the Public Interest.

Other Tips From Egan 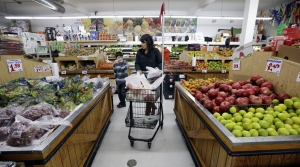 Throughout the pandemic, grocery stores have been a lifeline for families to purchase the necessary food to make meals at home. Our guest shares her latest book on how to be a conscious eater. We learn how to stock a healthy pantry, look at how to reduce waste and consider ways to perfect our cooking.