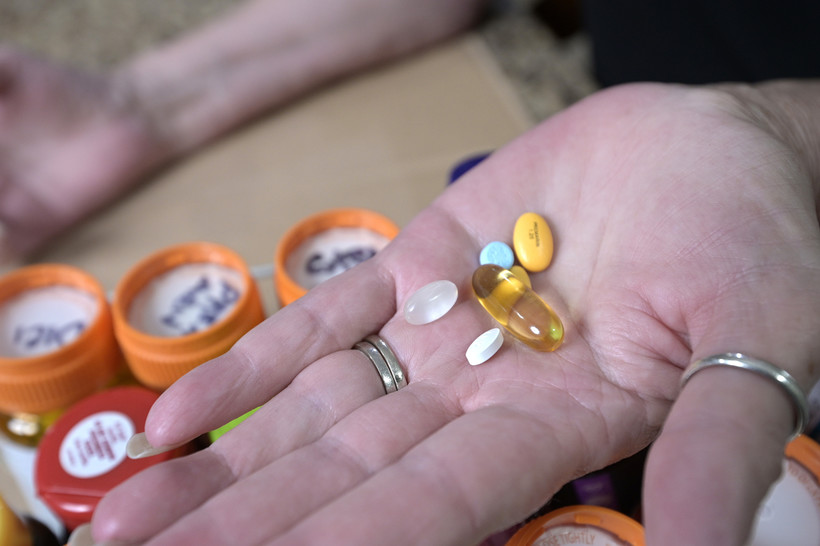 A Wisconsin bill would ensure financial assistance for pharmaceuticals is counted against a patient's insurance deductible and co-pay maximum
By Shamane Mills
Share:

A bipartisan proposal focusing on drug coupons offered by pharmaceutical manufacturers is supported by medical groups and patients needing expensive treatments. But the bill, which got a public hearing at the state capitol Wednesday, is opposed by insurers who warn this type of financial assistance can push patients toward more expensive drugs and drive up premiums for everyone.

The bill is aimed at curbing an insurance policy that doesn’t lower a patients’ deductible or count toward an out-of-pocket maximum when drug coupons are used.

Rep. Paul Tittl, R-Manitowoc, who authored the proposal, said once drug coupons run out, insured patients can be confronted with high out-of-pocket costs they may not be able to afford.

"The patient is often faced with a very serious decision: either pay full price for your medication or walk away from the pharmacy counter empty-handed,” Tittl told colleagues during an Assembly health committee hearing on Wednesday.

Health insurers have said deductibles and co-pays help keep premiums down and that the bill doesn’t address the high cost of health care and drugs.

If coupons allow patients to pay little or nothing for drugs, Mahaffey worries people will try medications they don’t need or which don’t work.

“This is a great tactic for big Pharma to use to get people started on expensive medications,” she told lawmakers.

Patients with complex or chronic conditions say they often don’t have access to cheaper generic drugs and the medications available may not work for everyone.

Jim Turk, a former marathon runner, was diagnosed with multiple sclerosis in 2008. The Madison man has insurance which helps pays for twice yearly infusions of an MS drug that costs $30,000 per dose. Turk also uses drug coupons which he called a “lifeline” because it helps him avoid a $6,000 deductible.

The Coalition of State Rheumatology Organizations said not counting financial assistance from a drug company toward a patient’s deductible amounts to “double-dipping” by insurance companies which pocket the co-pay assistance funds.

A report by the AIDS Institute said Wisconsin is one of 32 states where the majority of commercial health insurance plans have what is formally called a copay accumulator policy, which it contends allows insurance companies to profit at the expense of patients.