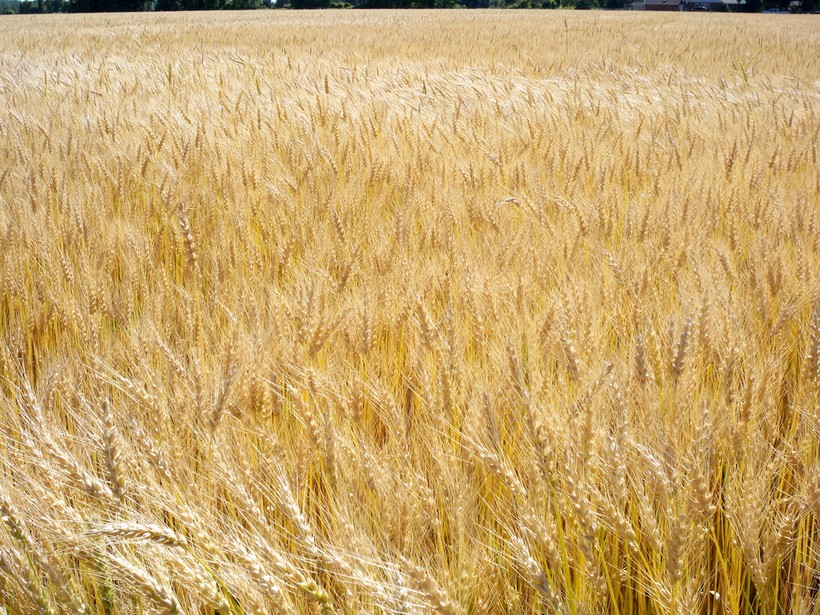 This summer's drought has damaged corn and soybeans, but another crop is having its best year yet.

Wheat is not one of Wisconsin's most planted crops, but it had a good year. UW Extension Agronomist Shawn Conley says this year's crop had the highest number of bushels per acre ever recorded.

Conley says the warm spring helped give the wheat crop a head start. "Generally, if you have a dry spell early on, that is detrimental to a corn crop. In general, that helps the wheat crop because it minimizes the diseases, the pathogens that are out there."