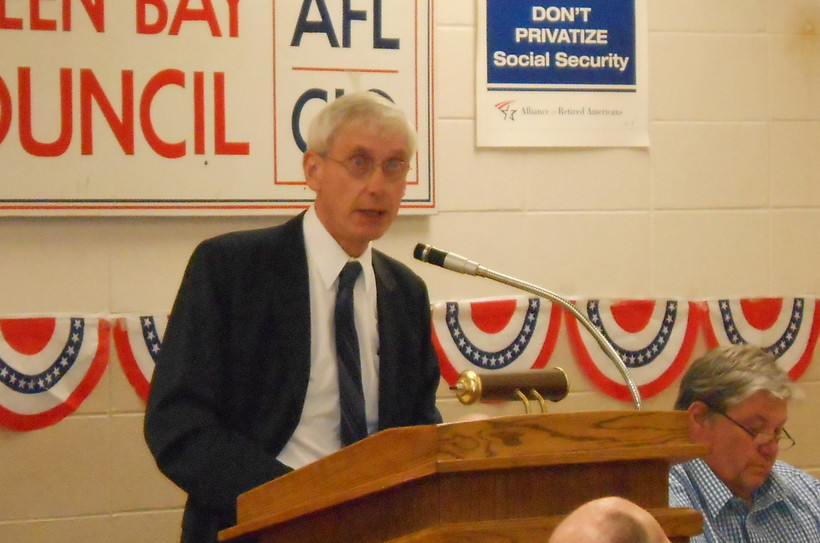 State Superintendent of Public Instruction Tony Evers says he may need the legislature's help to address disability in voucher schools.

The U.S. Department of Justice (DOJ) said in a letter to Wisconsin's Department of Public Instruction that the state must do more to protect the rights of students with disabilities who participate in the voucher school program. The DOJ said even though the schools in question were private religious schools, the state could not delegate its responsibility to eliminate discrimination.

Evers says there are a few ways this could proceed.

The letter comes as state lawmakers are considering expanding vouchers to more special-needs students. Evers says he thinks that expansion is a separate issue, but it's one he opposes.

"I think having parents essentially surrender their rights at the schoolhouse door is not a good way to protect our most vulnerable students."

Governor Scott Walker says he still needs to talk with Evers about how to move forward on this, but he doesn't think it will affect his budget proposals to expand voucher schools.

"I think it's an issue that's going to be addressed regardless of what's in the budget. But I do think overall, we still think there's an incredible interest in making sure every kid has access to a great education."

The letter from the DOJ was prompted by complaints from advocacy groups who allege students with disabilities are deterred from participating in the choice program, are denied admission when they do apply, and are forced to leave when they're accepted.