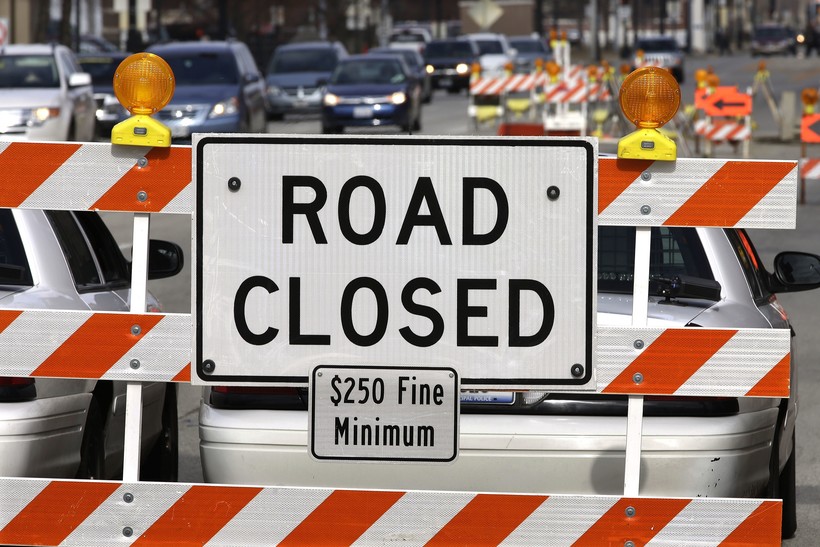 The secretary of the Wisconsin Department of Transportation said Thursday that an overly ambitious list of road projects has caused the state's transportation funding woes.

During testimony before a Senate committee Thursday, DOT secretary Dave Ross said the state's list of approved construction projects is too big and compared Wisconsin’s transportation budget to home renovations.

"What we did basically is we decided to renovate our kitchen, our bathroom and our rec room at the same time," Ross said.

Some lawmakers have suggested raising the gas tax to increase available funding for projects, but Ross argued the amount of incoming money isn't the problem.

"We've talked about it being a spending problem, not a revenue problem," he said.

Gov. Scott Walker's budget has abandoned some proposed road projects, including an expansion of I-94 in Milwaukee.